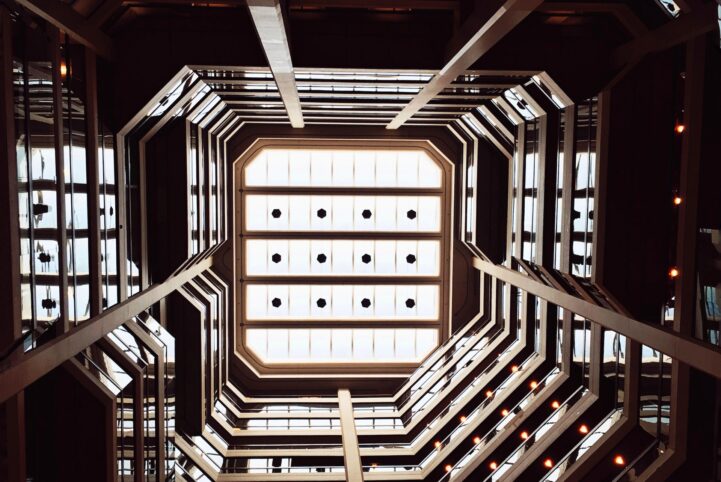 A Panicked Bank Of Canada Just Cut Interest Rates Back To Record Lows
The Bank of Canada (BoC) made another unscheduled rate cut last week. The central bank’s policy rate is now just 0.25%, down 150 bps form a month before. This is the third 50 bps cut made by the central bank, scrambling to print credit to stimulate the economy. Rates are now as low as they were during the worst parts of the Great Recession, and this is just a few weeks into the virus.
Read More

Canadian Household Debt Gets Biggest Interest Rate Drop Since The Financial Crisis
Canadian households have seen the amount of interest they are paying on debt fall very quickly. The effective rate of interest paid fell to 3.24% for the week ending March 22, down 18.70% from last year. The effective rate is the lowest since July 2017. The size of decline is the largest since 2009. The market went from booming and needing higher rates to cool borrowing, to emergency cuts on a dime.
Read More

Canadian HELOC Borrowing Was Grinding To A Halt Before The COVID-19 Crisis
HELOC borrowing growth was slowing, even before the COVID-19 outbreak stopped the country. Loans secured by residential real estate reached $303.08 billion in January, down 0.31% from the month. The 12-month growth came in at just 1.82% from last year. This indicates borrowing had already begun to cool before the outbreak.
Read More

Canadian Seniors Are Back To Accelerating Reverse Mortgage Debt Growth
Boomers are reaching for their home equity a little faster at the start of this year. Reverse mortgage debt reached $4.03 billion in January, up 0.43% from the month before. This represents an increase of 14.47% compared to the same month last year. The 12-month increase for January’s growth is off of December’s multi-month low. It’s now the highest rate of growth since October 2019. The sharp bounce is just the first climb after a large walk lower on the chart, so it may be temporary. However, this level of growth is more consistent with that seen prior to 2016.
Read More