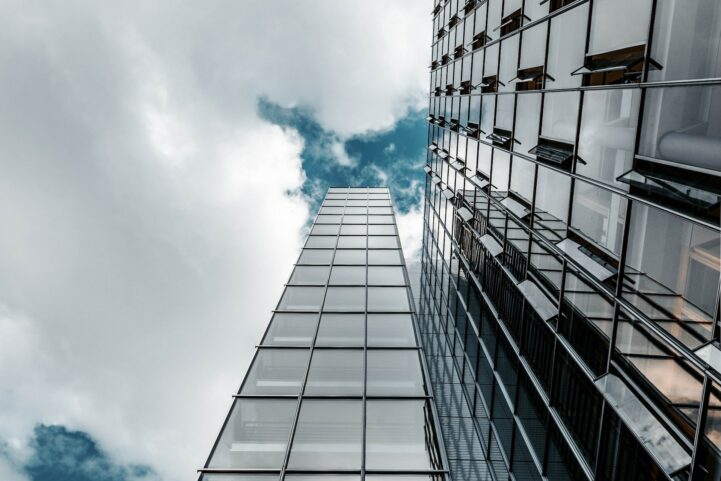 Canadian debt is becoming very cheap, very rapidly – and it’s not a great sign. Bank of Canada (BoC) data shows the effective interest rate paid by households fell to a monthly year low on March 20. The decline from a year ago is the fastest we’ve seen rates drop during this period, since the Financial Crisis.

The household effective interest rate is an index of what consumers pay to service debt. The index is created using both consumer and mortgage rates, at both the posted and discount rate. The effective rate is what people are paying, as opposed to what is advertised. Since it’s a weighted index, it doesn’t give you the rate of a specific product. It does however, give us a better idea of where lending is heading.

The effective rate of interest paid by households is dropping very quickly. The rate fell to 3.24% for the week ending March 22, down 12.43% from the month before This represents a decline of 18.79% from last year. If that seems like a big drop, it is – we haven’t seen something like this outside of a global financial crisis.

This Was The Biggest Drop Since The Financial Crisis

The rate wiped out increases made over the past couple of years, and is the biggest drop in over a decade. The 3.24% effective interest rate is the lowest it has been since July 2017. The decline for the week is also something Canadians haven’t seen since 2009. The market went from booming and needing higher rates to cool it, to emergency cuts on a dime.

The 12 month percent change for the effective interest rate households paid on March 20.

Is this good or bad? Large rate drops are often a lifeline thrown to households to get a little breathing room. During good times, a low interest rate can cause asset prices to soar. However, more often than not, a big cut is a negative market event.