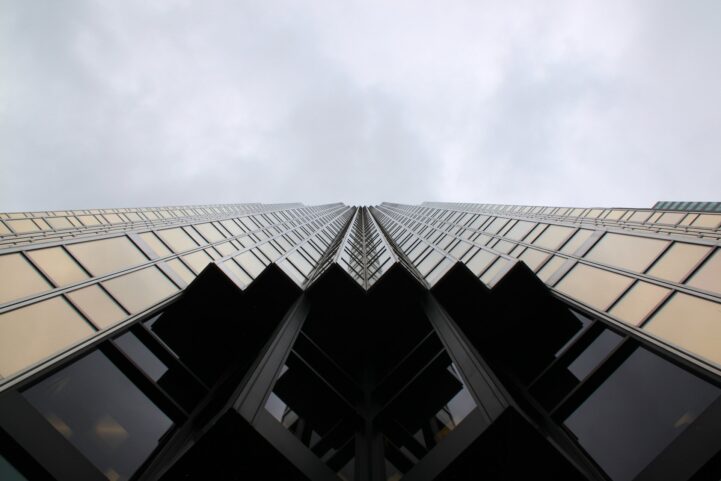 Canada’s central bank is flooding the credit market, and hoping nothing sinks. The Bank of Canada (BoC) made an unscheduled rate decision today, dropping the policy rate to just 0.25%. The decision is the third cut just this month, and marks a return to the lowest policy rate Canada has ever seen.

Quick overview of why you should care about the policy interest rate or overnight target, and what it means. The target rate influences the interest major banks charge amongst themselves, for overnight lending. The rates are lowered during periods where the central bank needs to encourage borrowing and investing. If rates are too low however, it spurs unnecessary growth and/or inflation. It also penalizes savers and forces them to look elsewhere, or lose money in real value. Too low of rates is just as bad as too high – arguably worse.

Put more bluntly, generally rates rise during good times, and fall in bad times. An increase, while not fun to pay more interest, means the economy is humming at a pace that needs cooling. When rates fall, it is a negative event – which means the economy is in need of stimulus. A minor cut during a moderate time can give a big boost to markets. A big cut could mean central markets are worried about future job losses. Cheap debt has limited use without income.

Canadian Interest Rates Dropped Back To The Lowest Level Ever

The BoC made an unscheduled drop to the overnight target today, and a big one. The rate today is now just 0.25%, down 150 bps from a month before. This is the third 50 bps cut in March, wiping out all increases made under the current administration – and then some. Money amongst banks is now at the same low, only seen during the worst part of the Great Recession.

The policy rate set by the Bank of Canada.

The triple change is highly unusual. Even the BoC warns “central bankers must be patient while waiting for the results of their policy actions.” The reason is, the impact to the economy doesn’t translate for months to years. The central bank estimates it takes 12 to 18 months to see the change to aggregate output. The impact to inflation is even further out, with an estimate of 18 to 24 months.

What does this mean? Not even the central bank knows how this is going to work out. Typically a recession requires a 400 bps drop to interest rates, to fire up the economy again. The BoC fired almost all of the bullets in the chamber in advance of a recession. They’re now hoping that flooding the market with cheap credit can prevent a recession. One problem is, how much can some of the world’s most highly indebted households borrow at this point?