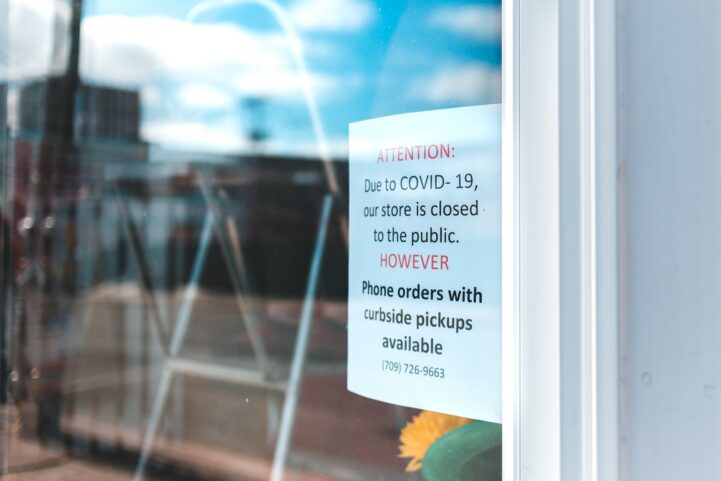 Canada’s economy was sputtering before COVID-19, but last week’s job losses are unprecedented. The Federal government now estimates 960,000 jobless claims were made just last week. The number of claims for the week is higher than any monthly tally in Canadian history. The weekly bump is around 5% of the workforce making the unemployment rate the highest in decades.

The number of jobless claims is unprecedented for Canada – and we don’t even have the full numbers yet. The federal government has estimated that 960,000 jobless claims were filed last week. Weekly numbers are not typically available, but we know it’s the biggest week, because it dwarfs any other month. Not any other month in the past few years either. This is bigger than any month going back to the 1940s, when data was last available. The next closest month would be December 1957, when 499,213 jobless claims were made – just half of last week’s number.

Unemployment Most Likely In Double Digits

The size of these layoffs is most likely to push unemployment levels to a multi-year high. The last reported unemployment rate was 5.58% in February. Before accounting for new jobs gained and the rest of the month’s job losses, the rate would come in around 10.3%. This is the first time Canada would be dealing with an unemployment rate this high since March 1997. We have a whole generation of people that have never experienced unemployment this high.

The impact of the COVID-19 outbreak compounds issues at the end of Canada’s business cycle. Jobless claims were already rising – with 385,700 in December, 9% higher than a year before. Incomes in both Toronto and Vancouver fell in 2019, for the first time in years. Insolvencies were rising by double digits in BC, and Ontario at the end of the last quarter. GDP per capita has also been trending negative for the past couple of quarters as well.

Canada was already facing an uphill battle, before record shattering job losses arrived. This combined with already high household debt is going to make it a longer, and tougher path to a recovery.