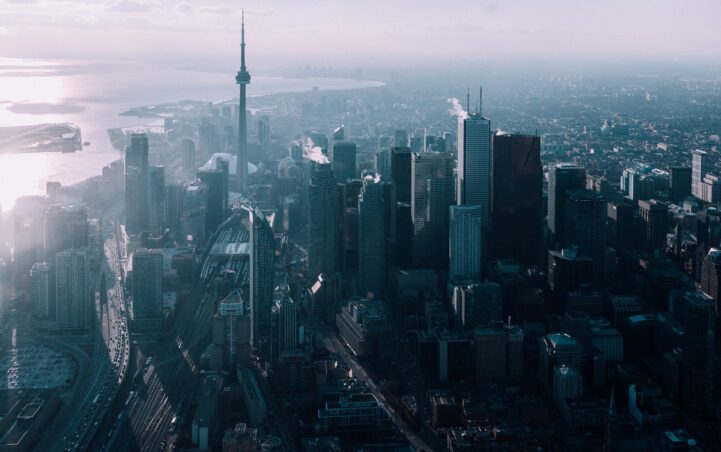 Cracks in the Canadian economy are appearing, and it started last year. Statistics Canada (Stat Can) data shows gross domestic product (GDP) per capita fell in Q4 2019. The decline is the second consecutive quarterly drop, and is now back to where it was two years ago.

Gross domestic product (GDP) and GDP per capita are simple but important concepts. GDP is the dollar value of goods and services output over a period of time. GDP per capita is the value of those goods and services, divided by the population. The former is a useful number for gauging the economic power a country represents. The latter is for tracking how much of that economic power can be attributed to each citizen. Easy, right?

When both move in the same direction, it’s obvious what’s happening for the most part. If they both move higher, then output and productivity for each person is increasing. This generally indicates the economy is advancing happily. When they both fall, it’s an indication there’s a broad weakness, and the economy is in the crapper. Live and die together.

Divergence, like with most trends, is when issues start to arise that need more attention. One such issue is GDP rising, and GDP per capita falling. It’s like putting more people in a room, and getting the same output. Sure, Country Inc. is producing more product, but the extra labour is making everyone else less efficient. The inefficiency may actually result in an eroded standard of living for citizens. This can result in people feeling like the economy sucks, while the government says it’s booming.

GDP Per Capita Fell To The Lowest Level Since 2017

GDP is showing low growth, but GDP per capita has fallen to a multi-year low. GDP per capita reached $55,572 in Q4, down 0.47% from the previous quarter. It’s virtually flat from a year ago, at 0.03% lower. Even though it’s only a minor drop, this puts it at the lowest level since Q4 2017. It has rolled back a couple of years, after peaking in the quarter before the election.

The quarterly percent change in GDP per capita in Canadian dollars.

Note the weakness began getting stronger in the middle of last year,  not recently. Starting in Q3, and getting larger into Q4. Canada is slashing rates and trying to stimulate the economy this week, by citing a global slowdown. However, Canada likely would have needed this stimulus anyway.