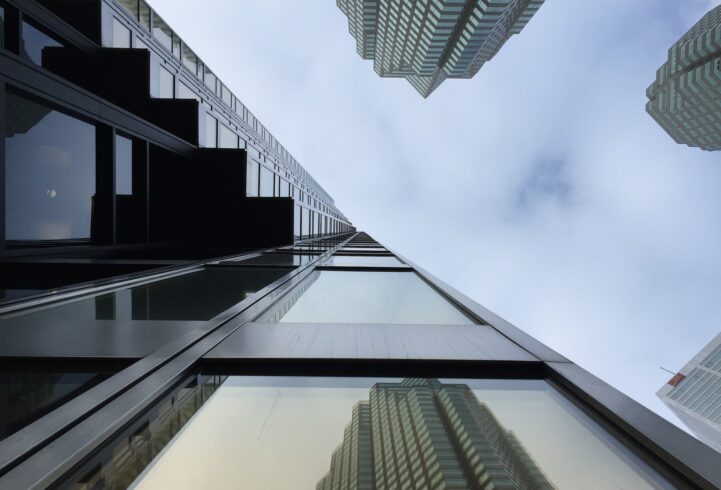 Canadian households and businesses are falling underwater, despite a booming real estate market. Office of the Superintendent of Bankruptcy Canada (OSB) data shows a big climb for insolvency filings in January 2020. The big jump in filings helped to push the month’s numbers to the highest level since 2010.

Canadian insolvencies are rising very quickly these days. Across the country, there were 11,337 insolvency filings in January, up 8.7% from a year before. This brings the 12-month rolling sum to 141,930 in January, up 9.6% compared to a year before. A 12-month growth rate nearing double digits isn’t the only thing concerning here. It’s also the highest level 12-month rolling sum for a January since 2010.

The number of insolvency filings in the 12-months ending in January.

Alberta insolvencies are doing just a tad better, with the second fastest increase. There were 1,452 insolvencies filed in January, up 17.5 from the same month last year. This brings the 12-month rolling sum to 17,114 in January, up 14.8% compared to the year before. This is the second fastest increase for the month and rolling sum, of any province. On the upside, a little better than Ontario.

The number of insolvency filings in the 12-months ending in January, by province.

BC Insolvencies Fall On The Month

BC insolvencies actually fell on the month, and are moving with the national average. The province saw 834 insolvency filings in January, down 2.5% compared to the same month last year. The 12-month rolling sum reached 11,327 in January, up 9.9% compared to a year before. BC was one of the very few provinces to see January improve from last year. However, it’s still been much busier this year than last.

Insolvencies Are Rising In Every Canadian Province

The percent change in rolling 12-months of insolvency filings, ending in January.

Quebec is seeing robust growth for insolvency filings, but not as fast as the national number. There were 3,684 filings in January, up 9.1% from the same month last year. The rolling 12-month sum reached 45,299 filings in January, up 3.5% compared to the same month last year. A 3.5% growth rate is significant, but looks pale in comparison to the national growth rate.

The rise for insolvencies is very unusual, especially given the real estate market. Typically, fast rising prices in real estate are accompanied by fewer insolvencies – since the economy is typically strengthening. Instead, what we’re seeing here is very fast rising insolvencies, reaching recession levels. This is another one of the few cracks appearing beneath the headline numbers.