Greater Vancouver is following the rest of Canada, with a spike of insolvencies. Office of the Superintendent of Bankruptcy (OSB) data shows households filed a lot more insolvencies in Q4 2019. Overall, Greater Vancouver is showing growth consistent with the province. However, the province is seeing a very rapid rise in the number of distressed […] 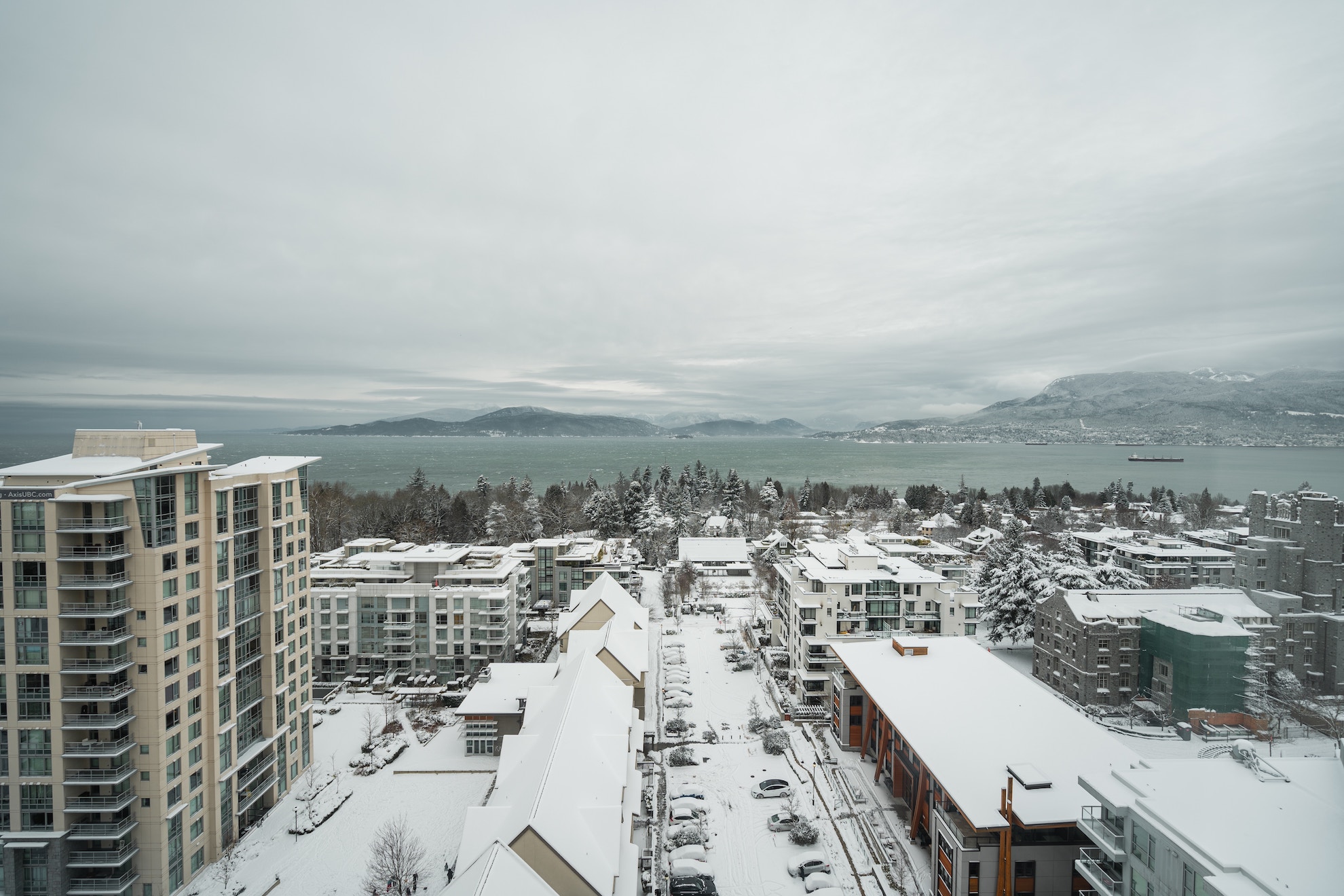 First, let’s quickly cover some of the lingo that may be unfamiliar to people outside of finance. There’s two types of insolvency in Canada – consumer proposals and bankruptcy. Consumer proposals are a formal agreement with creditors to repay debt, at a fraction of the amount and/or over a longer period. Bankruptcy is when borrowers hand over their assets, subject to some exceptions, in exchange for a discharge from certain types of unsecured debt. Both are administered by a licensed insolvency trustee (LIT). Both are signs of a person or entity swimming in too much debt.

Neither is ideal, but one is a little less bad than the other. Consumer proposals are generally for smaller amounts, and earlier intervention. Bankruptcies are often for larger amounts, and/or when more immediate relief is needed. Consumer proposals allow users to keep more of their assets, and have a smaller impact on credit. Once again, both aren’t great situations – but one is a little better than the other. In certain situations, bankruptcies are a better option for the borrower. There’s more to it, so if you’re actually looking to file for insolvency, discuss it with a LIT. For today, that’s pretty much all you need to know to understand these stats.

Greater Vancouver insolvencies made a big jump at the end of last year. The region saw 1,284 insolvency filings in Q4 2019, up 12.2% from a year before. Bankruptcies represent 398 of those filings, up 5.6% from a year before. Consumer proposals represent the other 886 filings, up 15.5% from last year. The region is seeing much faster growth than the national average. However, growth is lower than in Greater Toronto.

The number of insolvency filings made in 2019, for both Greater Vancouver and B.C.

The percent change for insolvency filings made in 2019, compared to a year before.

Canadian insolvencies are on the rise, with last year seeing the most filings since the Great Recession. British Columbia as a whole, is seeing rapid growth. While Vancouver’s number is very high, it’s slightly below the provincial average. Both Greater Vancouver and the province did see higher growth than the national average.