Canadian insolvency filings are on the rise, and the country’s largest city is far from immune. Office of the Superintendent of Bankruptcy (OSB) filings show Greater Toronto insolvencies climbed fast in Q4 2019. The whole province of Ontario has seen an acceleration in the number of filings, with the second largest growth in the country […] 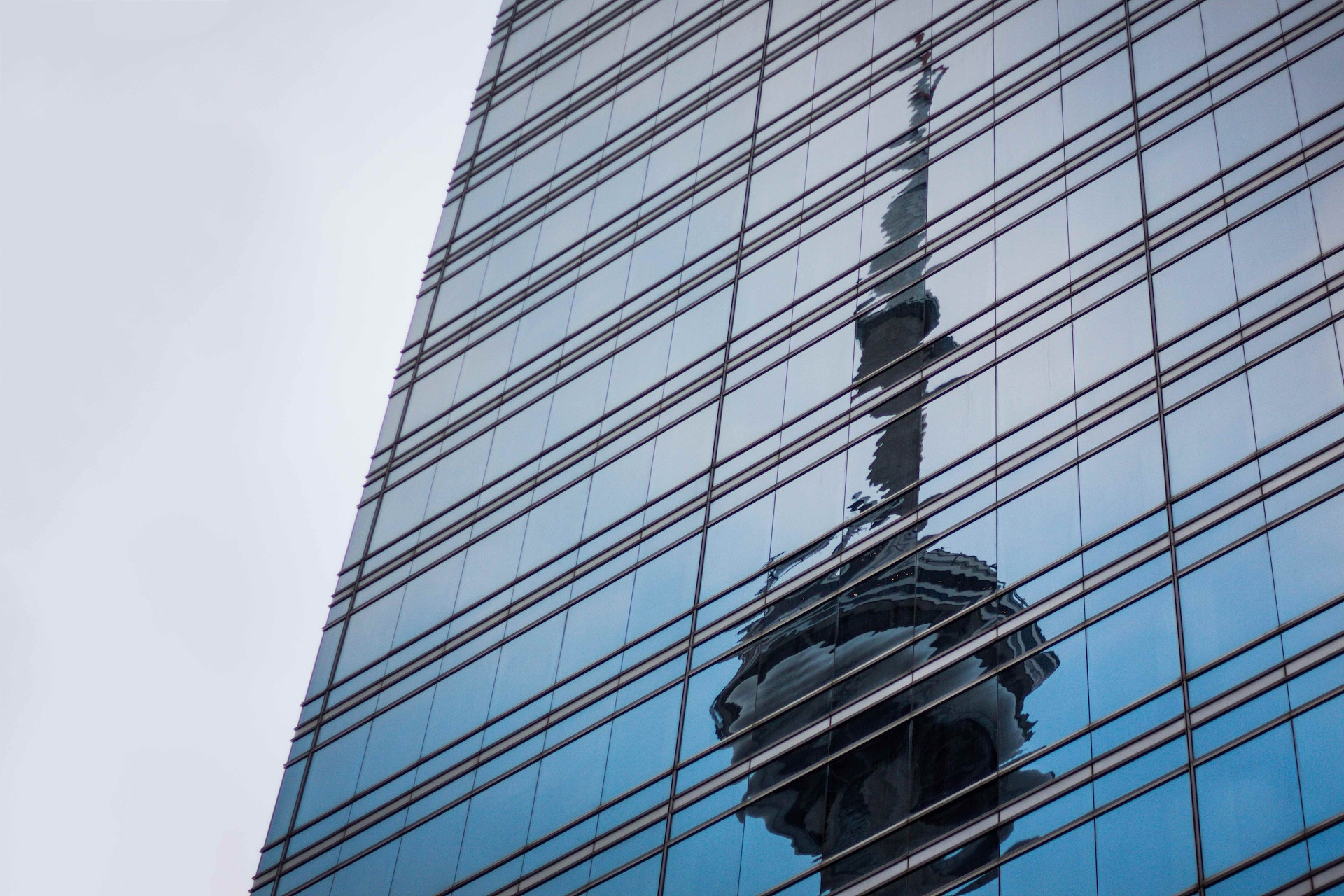 Canadian insolvency filings are on the rise, and the country’s largest city is far from immune. Office of the Superintendent of Bankruptcy (OSB) filings show Greater Toronto insolvencies climbed fast in Q4 2019. The whole province of Ontario has seen an acceleration in the number of filings, with the second largest growth in the country last year. It appears Toronto, which is seeing faster growth, is driving this trend.

First, let’s quickly cover some of the lingo that may be unfamiliar to people outside of finance. There’s two types of insolvency in Canada – consumer proposals and bankruptcy. Consumer proposals are a formal agreement with creditors to repay debt, at a fraction of the amount and/or over a longer period. Bankruptcy is when borrowers hand over their assets, subject to some exceptions, in exchange for a discharge from certain types of unsecured debt. Both are administered by a licensed insolvency trustee (LIT). Both are signs of a person or entity swimming in too much debt.

Neither is ideal, but one is a little less bad than the other. Consumer proposals are generally for smaller amounts, and earlier intervention. Bankruptcies are often for larger amounts, and/or when more immediate relief is needed. Consumer proposals allow users to keep more of their assets, and have a smaller impact on credit. Once again, both aren’t great situations – but one is a little better than the other. In certain situations, bankruptcies are a better option for the borrower. There’s more to it, so if you’re actually looking to file for insolvency, discuss it with a LIT. For today, that’s pretty much all you need to know to understand these stats.

Toronto Insolvencies Made A Big Jump At Year End

Greater Toronto insolvencies were climbing quickly at the end of last year. There were 4,385 insolvency filings in Q4 2019, up 19% from a year before. Breaking it down, bankruptcies represent 1,114 of the filings, up 3.1% from last year. Consumer proposals represent the other 3,271 filings, up 25.6% from a year before. Both segments are seeing substantial growth, but consumer proposals are soaring.

The number of insolvency filings made in 2019, for both Greater Toronto and Ontario.

Greater Toronto generally saw similar growth throughout all of last year. The region’s insolvency filings hit 17,162 in 2019, up 18.8% from a year before. Bankruptcies represent 4,641 of those filings, up 2.6% over the same period. Consumer proposals represent the other 12,521 filings in the year, up 26.1% from a year before. There was some slight acceleration in the most recent quarter, but annual growth wasn’t too far off.

The percent change for insolvency filings made in 2019, compared to a year before.

Greater Toronto isn’t alone with rising insolvencies, with every province seeing a bump. In fact, last year Canada hit the highest number of filings since the Great Recession. Ontario in particular, showed 15% growth from a year before. That lands the province in number two, for annual growth – which gives Ontario the top spot for filings. Greater Toronto insolvencies are rising even quicker though, indicating problems are materializing faster.