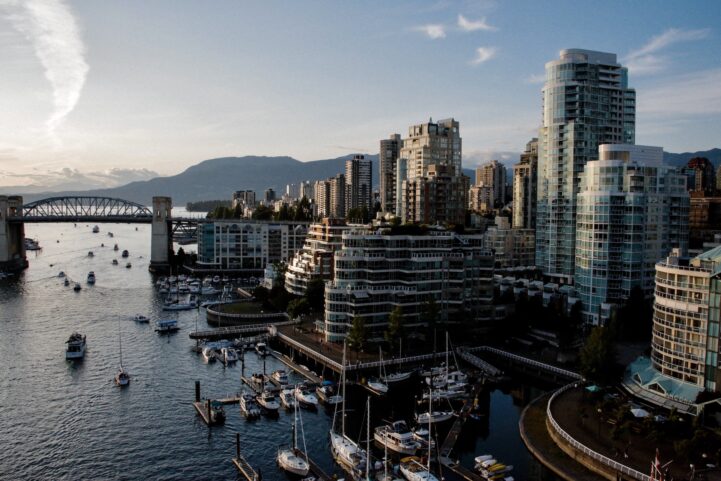 Greater Vancouver real estate may be out of the gutter – for now at least. Real Estate Board of Greater Vancouver (REBGV) data shows sales made a big improvement in January. Real estate sales volumes haven’t returned to typical levels, but a drop in inventory led to a better balance. Prices are now only down slightly from last year.

Greater Vancouver Real Estate Prices Are Down Less Than 2%

The rate of growth is still negative for Metro Vancouver, but it’s showing improvement. The 12-month rate of decline is now the smallest since November 2018 – over a year ago. Over the past six months, prices have increased 1.4%. They’re still down from the peak, but a better balance of sales and inventory is helping the market find its footing.

Vancouver Real Estate Sales Rise, But Are Lower Than Typical

Greater Vancouver real estate sales ripped higher, but fell short of typical volumes. REBGV reported 1,571 sales in January, down 22.1% from the month before. This represents an increase of 42.4% compared to the same month last year. The monthly decline is seasonal, and the annual decline seems very high due to last year’s very low volume. Compared to the 10-year average for the month of January, sales are actually 7.3% lower. Better than last year, but not quite a full recovery.

Vancouver Real Estate Inventory Is Down – Even For Typical Levels

More sales and fewer new listings dropped total inventory for the market. REBGV reported 8,617 active listings in January, up 0.2% from a month before. This represents a 20.3% increase compared to the same month last year. The market is now 13.7 percent lower than the 10-year average for the month of January. Inventory for this market is much tighter than last year.

Tighter than last year isn’t necessarily too tight though, since things are balanced. At least according to the sales to active listings ratio (SALR), which reached 18.2% in January. For context, the SALR during this time last year was only 10.2%. Generally, prices are expected to rise above 20%. Prices usually fall when the SALR falls below 12%. Between 12 and 20%, the market is considered balanced. Currently the market is balanced, and the benchmark isn’t too far off from the expected move.

The Greater Vancouver real estate market is seeing more sales, and fewer listings. These aren’t extreme numbers in either direction, like Toronto is seeing. Prices are still significantly below the peak made a few years ago. However, the improved demand ratio has made prices much more stable for now.