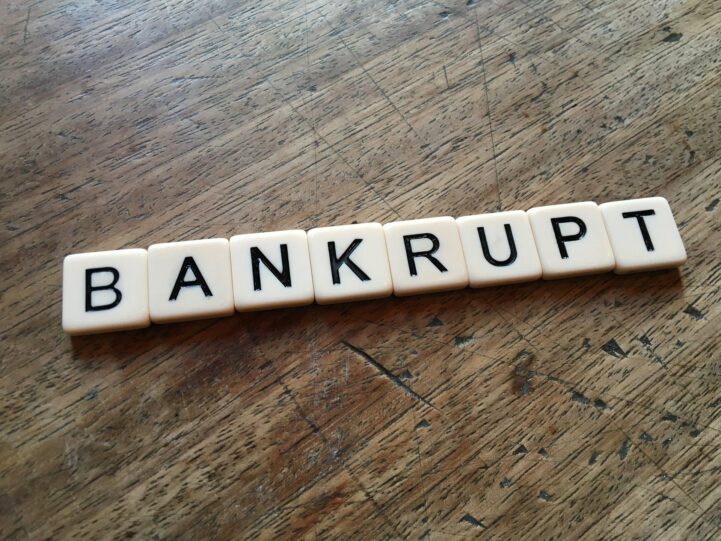 Canadian households went from swimming in debt, to drowning in it last year. Office of the Superintendent of Bankruptcy Canada (OSB) data shows a substantial climb for insolvencies in December. Every province in the country showed large growth, with half printing double digits. The swelling insolvencies led the national number of filings, to the highest level since the Great Recession.

Canadians Filed The Most Insolvencies Since 2009

The number of insolvency filings in the 12-months ending in December.

Ontario Takes The Top Spot For Insolvencies, Second For Growth

Ontario is the province with the most filings in the country. The province represented 3,409 of the filings in December, up 13.7% from the same month last year. In the 12-months ending, there were 45,754 filings, up 15.0% compared to the same period a year before. This was the second fastest growth in the country, just after Newfoundland.

The number of insolvency filings in the 12-months ending in December, by province.

B.C. made a large increase for both the monthly and annual numbers, but not as big as Ontario. The province saw 910 insolvency filings in December, up 15.8% from the same month last year. In the 12-months ending, there were 11,348 filings, up 10.4% compared to a year before. That means BC had the fifth largest increase in the country last year.

Insolvencies Are Rising In Every Canadian Province

The percent change in rolling 12-months of insolvency filings, ending in December.

Last year was a strangely large year for insolvency growth. Every single province is seeing growth, with half the provinces in the double digits. The country is now seeing the most insolvency filings since the Great Recession. Considering unemployment is near record lows, and a recession is believed to be far off, this is an unusual situation.