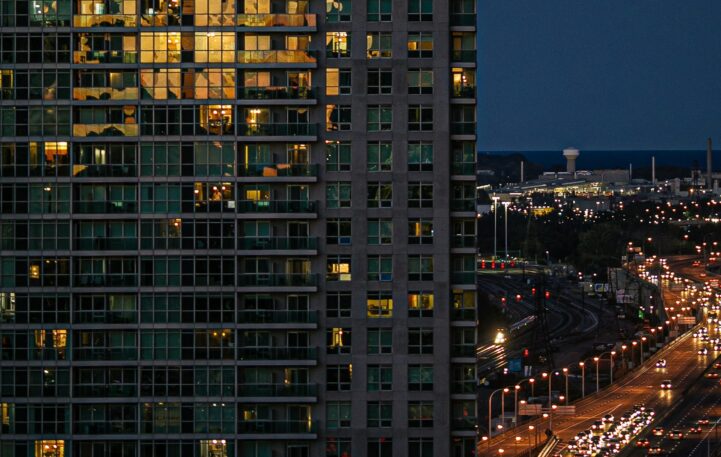 Canada’s urban population is booming, and the usual suspects landed the most residents. Statistics Canada (Stat Can) population estimates show the country’s largest cities saw the biggest rise in population. The fastest rate of growth was located in smaller cities in Southern Ontario.

Toronto, Montreal, and Vancouver See The Most People

The largest net increase of population for Canadian cities in 2019.

Only one major city across Canada made a decline – and it wasn’t by many people. St. John’s, Newfoundland is home to an estimated 212,433 people as of 2019. They lost 115 people compared to a year before. The equivalent of half of a plane doesn’t seem like much of an issue though. Maybe they booked a return ticket?

Canadian Cities With The Fastest Rate of Population Increase

The largest rate of population growth for Canadian cities in 2019.

Canada’s population has seen substantial growth over the past few years. Urban population increased in almost every market, but half of growth occurred in just 3 regions. To complicate the issue further, the fastest rate of growth is in two cities in the same economic region as Greater Toronto.