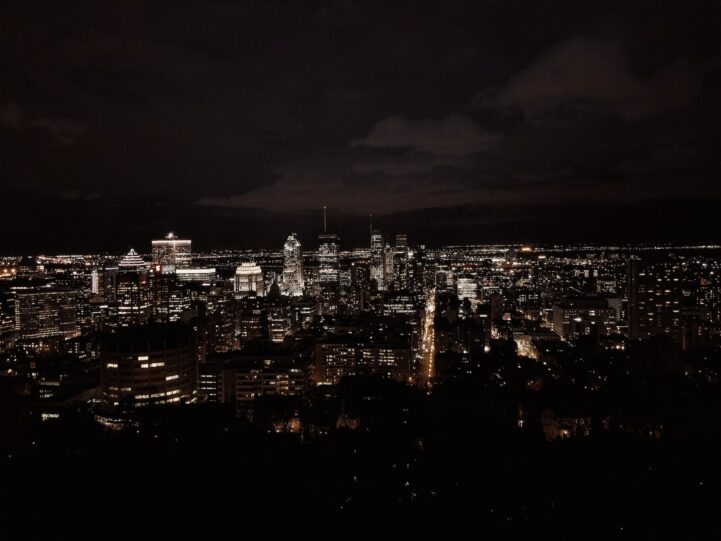 Canadian real estate sales were on fire last month, and not just in a few regions. Canadian Real Estate Association (CREA) data shows sales across the country jumped in January. The rise in sales was the largest the month has seen in over a decade. That helped to push the sales volumes to the highest January level since 2008.

Canadian real estate sales are higher than last year, with some signs of stabilizing. CREA reported 42,295 seasonally adjusted sales in January, down 2.9% from a month before. Unadjusted, there were 27,195 sales in the month, up 11.5% from a year before. The seasonally adjusted number indicates a weaker January, despite being one of the biggest on record. We’ll circle back to that in a minute.

The unadjusted year-over-year gains were large, but moved lower from a month before. The 12-month, 11.5% increase in January was the lowest number since November 2019. Even so, it was the largest 12-month increase from January since 2010. It was also the biggest unadjusted sales volume since 2008. Kind of a big deal.

A lot of this, including the largest increase for January in a decade, has to do with last year’s sales. The beginning of 2019 started with an unusually low and unnatural decline in volume. This was triggered due to policy changes. A lot of those sales delayed in the first half of the year, were booked towards the end of the year. By looking at sales as a 12-month rolling average, we can smooth some of that out. When that’s done, we still see substantial improvement. However, it’s not quite as robust as other trends indicate. It’s still a very big month for national sales volumes, but the abrupt climb gets a little more context.

Western Canada and Quebec both saw major gains over the past few years. Vancouver had the biggest annual growth with 1,602 sales in January, up 43% from last year. Quebec City follows with 713 sales, up 28.2% from last year. Victoria was in third with 380 sales, up 23% over the same period. Both Vancouver and Victoria’s strangely large gains have to do with an unusual volume drop last year. Compared to 2018, both markets were still lower in sales volume.

Canadian real estate sales had a huge month. The growth rate was very large, but as mentioned – it was skewed by last year’s distorted first half. Even with that distortion, the sales volume shouldn’t be dismissed. It was still the largest number of January sales in over a decade.