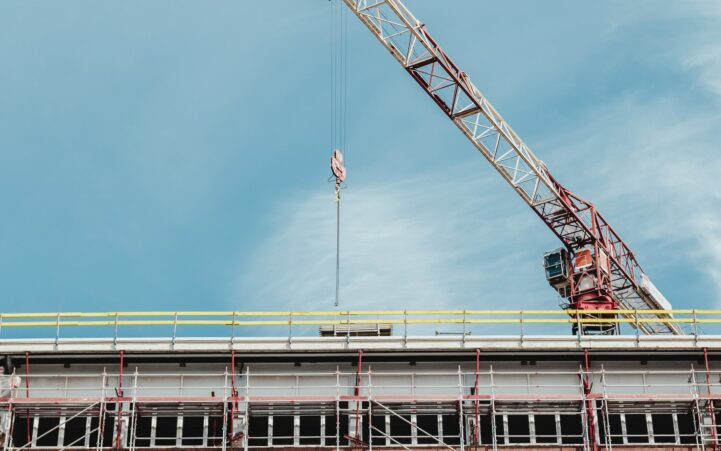 Greater Toronto new home sales are back above typical volumes for the month. BILD and Altus Group data shows a big climb in sales this past January. The increase in sales helped to push condo apartment prices to a new all-time high. Meanwhile, single-family homes continue to spiral lower.

The price of a single family home is still falling, and condos are still ripping higher. The benchmark, a.k.a. the typical price of a single-family home reached $1,097,613 in January, down 2.9% from a year before. The condo apartment benchmark reached $925,209, up 15.1% from a year ago. Single-family prices are still over 10% lower than the peak reached in 2017. Condo apartment prices pushed a new record high, after going parabolic in October.

Greater Toronto’s new home sales have largely recovered in sales volume. There were 2,106 new home sales in January, up a whopping 65% from a year before. Condo apartments represented 1,100 of those sales, up 32.69% from last year. Single-family sales reached 1,006, up 125.56% from a year before. Last year was the second slowest January since the Great Recession, so the rise is unusually high. However, don’t dismiss it, since the month’s volume was still 14% above the 10-year average. This was the highest January sales volume since 2017.

Breaking it down by region, we can see the volume spike is largely due to the suburbs. Toronto represented 676 of the sales in January, up 13.04% from a year before. York region printed the biggest gains with 707 sales, up a monster 509.48% from last year. Durham region also outpaced Toronto for growth with 201 sales, up 171.62% from a year before. In case you missed that, York region is now a larger region for sales than the City of Toronto.

The ratio of sales to active listings for new homes in Greater Toronto, for the month of October.

Greater Toronto new home sales are back above typical volumes, driven by the 905. More affordable segments like condo apartments are seeing huge gains. Condo prices started to rapidly climb once again, after the first-time home buyer incentive launched. The program has poor uptake, but likely played a psychological role in driving prices. This becomes a little more apparent, when you realize more expensive segments like single-family homes, which are far out of reach for the program, are still seeing prices fall.