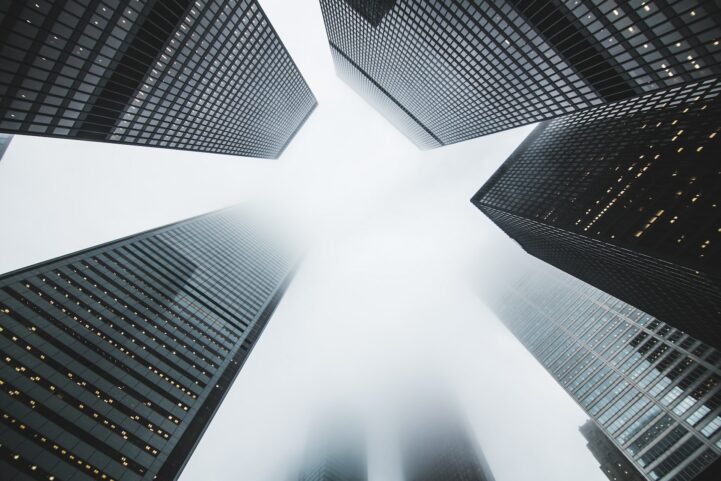 It was a slow holiday, but Canadian seniors are back to tapping their  home’s value for cash. Office of the Superintendent of Financial Institutions (OSFI) filings show reverse mortgage debt reached a new high in January. The new high came with a sharp acceleration in growth, but the rate is in line with historic numbers.

Reverse mortgages are a type of equity release program, designed for seniors. Homeowners take out a loan secured by equity in their home, and they receive it as a lump sum or as payments. They’re similar to home equity lines of credit, but the big difference is the repayment terms. A reverse mortgage is generally only repayable in the event of death, default, or sale. Since the lender has no idea when they’re getting their money back, they charge a higher interest rate.

There are positives to reverse mortgages. For instance, cash-strapped Boomers that don’t want to downsize, can age in their home. However, there are quite a few risks, most notably they might be difficult to pay off. In your golden years, you aren’t going to have a windfall of income anytime soon. If you aren’t paying off that reverse mortgage, your equity slowly vaporizes. If you fell into a rut of not trying to pay it off, you may be left with a lot less equity than you were expecting to have.

Canadian seniors racked up a new record for reverse mortgage debt to start the year off. The balance reached $4.03 billion in January, up 0.43% from the month before. This represents an increase of 14.47% compared to the same month last year. That would make this still one of the fastest growing segments of debt, if not the absolute fastest.

The rate of growth made a sharp bounce, and is the highest in months. The 12-month increase for January is off of December’s multi-month low. It’s now the highest rate of growth since October 2019. The sharp bounce is just the first climb after a large walk lower on the chart, so it may be temporary. However, this level of growth is more consistent with that seen prior to 2016.

Reverse mortgage debt is growing very quickly, but it’s much slower than last year. The current level of growth is more consistent with levels seen before 2016. Still one of the fastest growing segments of debt, but not last year’s mad dash to withdraw equity. As economic risks mount, it’s anyone’s guess if that means more seniors will seek cash this way, or if more caution will cause people to tighten purse strings.