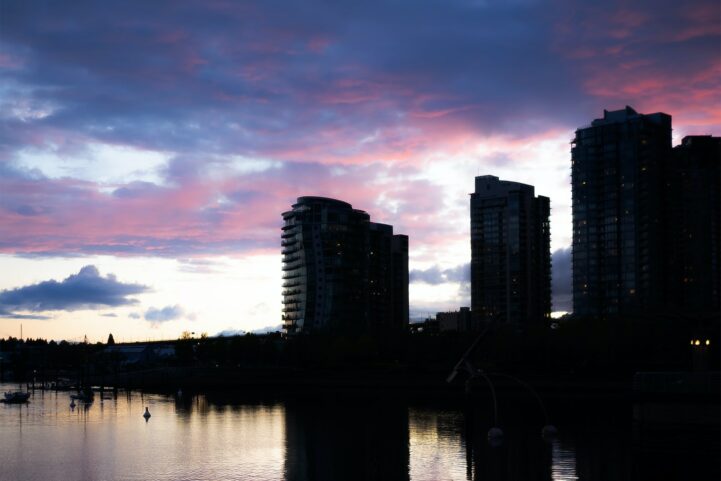 The head of Canada’s national housing agency isn’t done ruffling feathers. Evan Siddall, the CEO of Canada Mortgage and Housing Corporation (CMHC), a state-owned mortgage insurer, fired back at critics this morning. After his confidential email was leaked last week, some members of the real estate industry took to calling his statements “irresponsible.” The CMHC agency responded by drawing a parallel between the US housing industry before the Great Recession. He then added, “vested interests are strongest right before the fall.”

Notably absent from the letter was almost a page of reasons supporting his concern. In the portion absent, he outlined why first-time buyers and the economy had a lot to lose. Despite this, the industry is proceeding, knowing borrowers have more to lose than the industry. He said this resembles the scenario explained in Reckless Endangerment, making it the first direct government comparison to the US housing crisis in over almost a decade.

Reckless Endangerment is an investigation into how watchdogs tasked with protecting homebuyers, actually exploited them. The book alleges the US central bank colluded with regulators, and lenders to pump home prices higher. Through a series of stimulus measures at the wrong time, they all made out like bandits. In the process, all of these organizations fostered a “see no bubble” mentality.

My private letter of last week was leaked and then twisted and misrepresented by multiple real estate commentators, funded by fees gained from increasing house prices. They lobby for longer amorts and a weaker stress test. Vested interests are strongest right before the fall.

In other words, they focused on dismissing the US housing bubble. Despite knowing it was risky, everyone in the chain realized they made more money by finding reasons why it wasn’t risky. It worked, until it hit such a high level, that it didn’t. Then it caused irreparable damage to cities like New York, and Los Angeles. You know, places where prices only go up.

How Much Does This Relate To Canada?

There’s a lot of issues that are different, but the approach is very similar. Canadian real estate sales rose to a record level high, in the middle of a pandemic. Unemployment is at the highest level in decades, delinquencies are rising in key markets, and one in five mortgages are not being paid. Still, the industry and government are scrambling to explain away any downside. This is alongside the Bank of Canada, actively looking to entice new buyers by suppressing mortgage rates.

During periods of robust real estate sales, mortgage stimulus isn’t required. You don’t want a single segment of the economy to run too hot, especially if you’ve been leaning on that segment for growth. Unfortunately, we’re seeing the industry assure buyers this is an optimal time to buy. All with the Bank of Canada’s support, during a period of market activity that resembles the downturn of the real estate cycle. Reckless Endangerment sure seems like an appropriate reference to me.