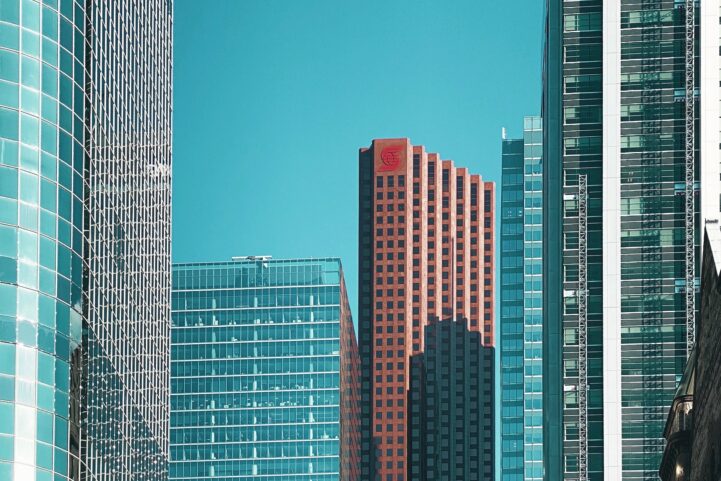 Canada’s central bank is desperately trying to prop up real estate markets with liquidity. Bank of Canada (BoC) has been injecting billions into Canada Mortgage Bonds (CMBs). The central bank began purchasing a few million worth of bonds during last year’s real estate slow down. As the pandemic hit, the BoC began buying hundreds of millions worth of CMBs per week. The flood of liquidity has a limited impact on preserving prices, but creates a massive withdrawal risk.

Canada mortgage bonds (CMBs) are debt securities guaranteed by the Government of Canada. Basically, lenders originate mortgages, and then group them into a pool. The pool is then sold to the government as a mortgage backed security (MBS). In order to buy MBSs, the government sells CMBs to investors to generate the funds. The cash flow from the MBS is then used to make payments to investors holding CMBs. Long story short, the CMBs are a state secured vehicle for mortgage financing.

Since the government of Canada guarantees all CMBs, they pay very little interest. In a normal market, when demand rises for CMBs, interest paid falls even further. When demand drops, interest rates typically rise to attract more investment. Simple supply and demand, right? Not in a country that’s gone all-in on its housing bubble.

When real estate markets began looking a little tired last year, the BoC stepped in. They started buying CMBs to “improve liquidity,” which is bankster for suppressing rates. At first, they said it was going to be on a non-competitive basis – meaning they would support market rates and prevent increases. Starting on March 20 of this year though, they announced they would start buying on a competitive basis. They now actively play a role in driving mortgage rates down. This drives investors even further away from the asset class, meaning they have to buy even more. In other words, money printer goes brrr.

The BoC Is Injecting Hundreds of Millions Per Week

The BoC has purchased billions in CMBs since the beginning of the year. As of July 22, the BoC held $7.95 billion in CMBs, up $234 million from a week before. That works out to a balance increase of 1,450% from the same week last year. What started as just a few million worth of bonds, has turned into a few million per week.

The dollar value of Canada Mortgage Bonds held as assets by the Bank of Canada, in millions of dollars.

Mortgage-based stimulus creates two key vulnerabilities – demand is pull forward, and taper tantrum. By lowering rates, the market doesn’t receive new demand. It borrows demand from the future. Only so many people are stimulated into buying with lower rates, and it largely just results in higher spending. After the market burns through people incentivized by lower rates, it creates another gap later on. This becomes a whole other problem when that cohort of buyers is smaller due to borrowed demand.

A taper tantrum is how the market reacts to the withdrawal of this stimulus. After all, if the market buys on stimulus, it holds back when it disappears. The return to normalized rates is so difficult for the market to accept, it rarely happens. And when it does, it causes another pressure against buyers, and lasts just a few months. For example, when interest rates briefly increased in 2018, and sales dropped to lows.

The BoC is pumping billions into the market to flood it with cheap money, and keep it floating. Despite stimulus, prices are starting to slip in cities like Toronto and Vancouver. Even worse, this stimulus is so large, it creates an overhang the government will have to deal with later. Combine this with the payment deferral cliff, and the market is increasingly lining up issues that will require even bigger stimulus to prevent a disaster.