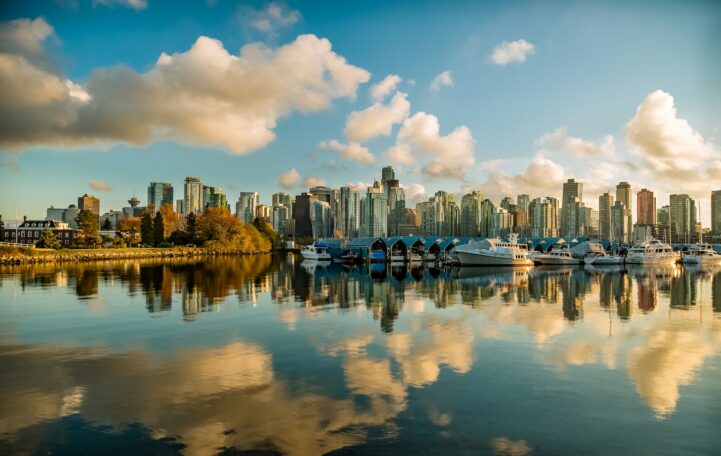 A lot of Greater Vancouver condo owners all had the same idea – last month was the perfect month to sell. Real Estate Board of Greater Vancouver (REBGV) data shows June saw the largest single-month surge of new condo apartment listings in at least half a decade. While sales did also rise from last year’s lows, the number of new listings were enough to push prices lower from peak.

All three benchmarks are seeing the rate of growth rise, but prices falling further from the peak. The 3.6% 12-month increase for June is higher than the month before. However, June was also the third consecutive month of price declines. Greater Vancouver condo prices are now down 5.6% from the peak in June 2018. Just a month before, they were only down 4.8% from the peak. Prices are higher than a year before due to the delayed seasonal curve, but are still falling from the peak.

Greater Vancouver condo sales are moving higher than last year. REBGV saw 1,105 sales in June, up 69.2% from a month before. This represents an increase of 17.4%, when compared to the same month last year. Last year was a multi-decade low, at nearly half of June 2016’s volume. Easy beat, but a beat during a pandemic nonetheless.

The number of detached homes sold in the month of June, across Greater Vancouver.

Greater Vancouver condo prices haven’t seen a return to their 2018 peak, and are falling from the annual high. Prices have consistently slipped since the onset of the pandemic, despite a bump in sales. Even though total inventory is lower, new listings are hitting the market at such a rapid pace, it’s killing price gains.