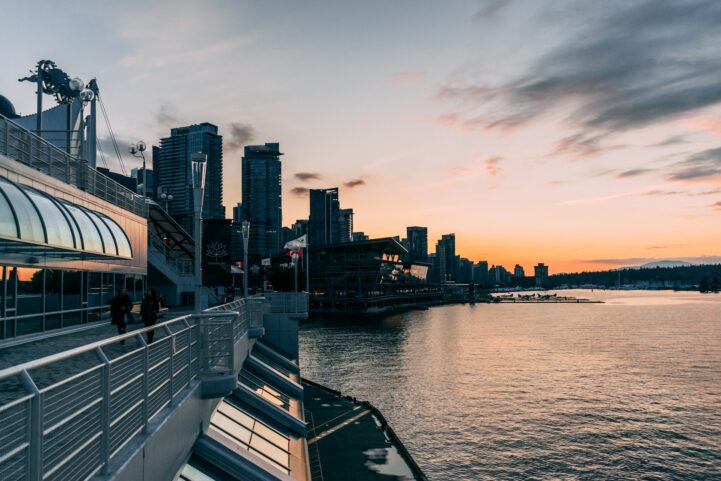 The number of first-time homebuyers in B.C. per month.

The decline is a small improvement from the month before, some of it may be delayed demand. Since the beginning of the pandemic, first-time buyers have been on the slide. It wasn’t until May when a massive 38.3% decline hit the market. The bump in June is likely some buyers delayed from the month before. However, this won’t be clear until a few months down the road.

The pandemic did contribute to the decline, but this is a much more long-term trend. There were 5,517 first-time buyers year-to-date (YTD) in BC, down 7.85% compared to the same period last month. In 2019 though, the YTD sales during the same period were down 8.5% from a year before. Home prices in Greater Vancouver, the province’s largest market, peaked in 2018.

B.C. started the year with more first-time buyers, but that was quickly derailed by the pandemic. There was a small bounce last month, but it wasn’t even close to meeting last year’s levels. The first-time buyer drop isn’t due entirely to the pandemic, since this has been a multi-year trend.