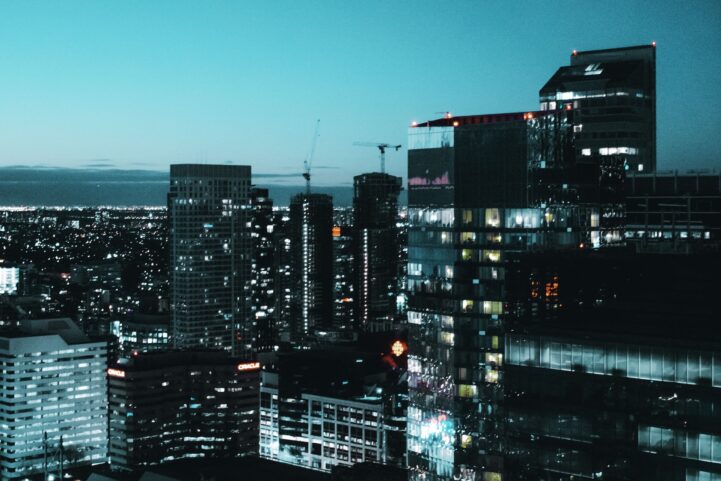 Canadian real estate buyers were excitedly disregarding risk before the pandemic hit. The US Federal Reserve Bank of Dallas (Dallas Reserve) exuberance index shows expectations surged in Q1 2020. The index is designed to capture explosive price growth, detached from fundamentals. A single quarter isn’t enough to say the market is bound for further detachment, but it does show buyers enthusiastically ignored fundamentals before the pandemic.

The US Federal Reserve’s Exuberance Index

The exuberance indicator is the US Federal Reserve’s “smoking gun” indicator for bubbles. The index responds to explosive dynamics in real estate price movements. Sudden increases indicate buyers are becoming more emotional about their purchase. More emotion involved in prices, means fewer fundamentals are being considered.

Emotional premiums tend to be vulnerable to, well, changes in emotion. A sudden spike in unemployment, a recession, or a new policy can quickly derail opinion. When emotions are quickly removed, you’re left with the potential for prices to deflate, or even the c-word – cr*sh.

So how do you read this magic emotion meter? Efthymios Pavlidis and the Dallas Fed did all of the heavy lifting and calculations already. They publish two sets of numbers – an exuberance indicator, and a threshold value. When exuberance is greater than the threshold value, the buyers are demonstrating exuberance. If the value stays above for more than five quarters, the market has become exuberant. When the market has become exuberant, the odds of a correction jump.

Canadian real estate buyers were heading all-in before the pandemic struck. The index read 1.51 in Q1 2020, up 25% from a quarter before. Exuberance cleared the critical threshold for the first time since Q3 2018. The indicator was also at the highest level since Q2 2018. Buyers were definitely under the impression they were in the clear.

Despite the jump in the territory, the market has only seen a small burst of exuberance. It would need another 4 quarters for the market to officially be in this territory. With just a spike for a single quarter, the downtrend is still intact for now. Generally emotions don’t just drop down in a straight line.

Canadian real estate markets saw elevated activity in the first quarter, pre-pandemic. This doesn’t mean it will persist into the second quarter, but it doesn’t mean it will totally stop either. Most markets have been completely frozen, with prices moving fairly laterally, as the buyers left disregard any long-term impact. While they’re disregarding long-term market consequences though, risk firms are warning to expect a dramatic shift in the second half.