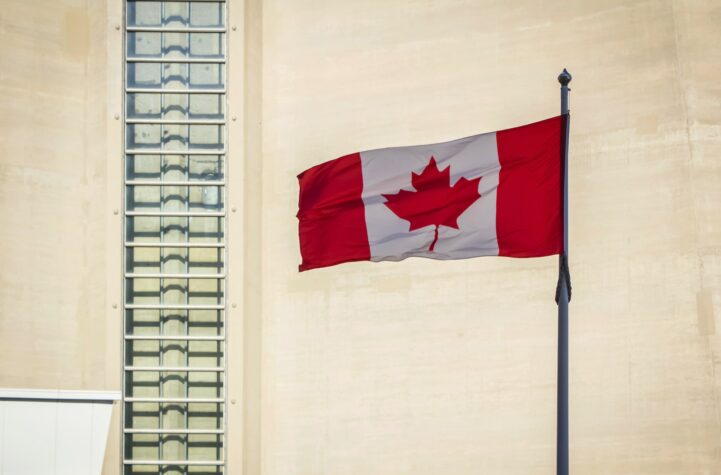 Canadian real estate buyers pay steep premiums to own, compared to their global peers. IMF research shows Canada’s house price-to-rent ratio, the difference between renting and buying, is one of the highest in the world. Owning a home in Canada more closely resembles ratios in countries like Latvia and Slovak Republic, than countries like the US and Australia.

The house price-to-rent ratio is the annual cost to carry a house, compared to rent in the region. Ownership costs include some other fees like property taxes, but also leave out some costs like maintenance. The ratio does not tell us anything about “affordability,” since income isn’t a factor. Instead, it strictly compares ownership vs renting. Looking at this number, we find out what kind of premiums homeowners are willing to accept paying.

The dishes are done, the floors are vacuumed and washed, you’ve dusted, made the beds, and even scoured the bathroom. You worked hard to clean your home and you’re feeling pretty good about how fresh and sparkling everything looks. Well, don’t crack that bottle of wine just yet, there are few places you probably overlooked during your regular clean that just happen to be some of the dirtiest places in your home. Now I don’t mean to scare anyone, and I don’t want to come off as a total germaphobe (although if I’m being honest I sort of am), but there are a lot objects in your home that are riddled with germs and bacteria that usually don’t make the cleaning check list, luckily, there are several cleaners dublin that will be able to help you out.

There’s a few reasons you want to look at these numbers, but the biggest is relative consumer value. The ratio is often used by economists to determine whether a market is fair, undervalued, or in a bubble. The most notable use of these ratios was during the US housing crisis, during which researchers flagged the ratio’s performance in 2004, when it passed 115%. Four years later, the US was declared a bubble as it collapsed and people flowed away from ownership. Now let’s look at where Canada is, in the context of the rest of the world.

Canada currently has one of the highest house price-to-rent ratios in the world. The ratio was 122.43% in 2019, meaning it costs 22.43% more to buy than rent. Overall, it’s the 8th highest in the world. No G7 country ranks above Canada, with mostly smaller, developing economies ranking above. This is likely why Canada has so many negative cap landlords currently in the market.

Canada’s Ratio Is Higher Than 80% of Economies Tracked

Canada’s house price-to-rent index is substantially higher than its international peers, especially the US. About 80% of countries tracked by the index have lower ratios. The US is all the way down at number 25 with 108.99%. Canada’s premium is closer to countries like Latvia and the Slovak Republic, than the US.

This year is only half over, but Canada’s numbers are likely to change – and not in the direction one might expect. Rents are currently falling, especially in cities like Toronto and Vancouver. Meanwhile, house prices have managed to stay at a similar level or even rise. This would send the ratio even higher, unless house prices see similar drops as well. There’s a few forecasts that see house prices following rents in the second half of 2020, but so far there’s limited movement.