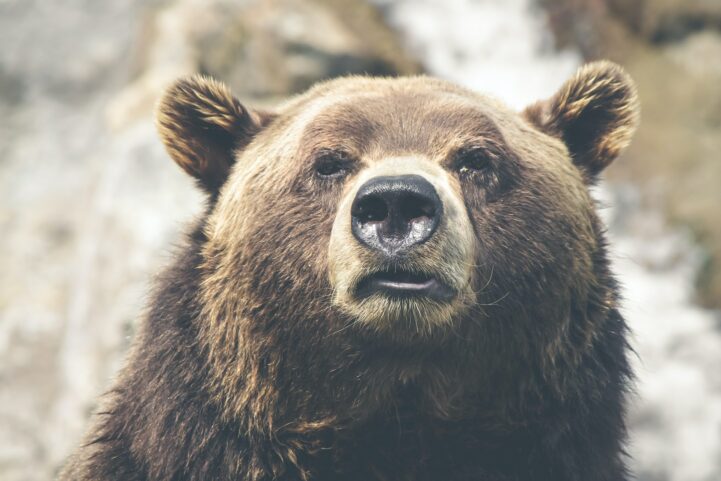 How does an irrational market respond to deteriorating fundamentals? We sifted through dozens of pages of Canadian real estate price forecasts to find out. All forecasts recognized this is the largest employment shock the country has ever seen. However, the impact on real estate prices ranged from “it’s bullish”, to “how do prices rise when 1 in 5 people can’t pay their mortgage?” Here’s the most notable highlights.

One thing that becomes immediately clear is consumer facing companies are more bullish. That is, reports designed for consumers are more optimistic about prices. These tend to provide the least amount of rationale for their forecasts. Reports that target institutions and wealthier clients, tend to be less optimistic. In fact, the more expensive, and less likely the public is to see them, the worse the outlook forecasted. These forecasts, like Moody’s, tend to defend their rationale with pages of research.

Despite the wide range in forecasts, all of the economists used similar language. That is, they all recognized markets were becoming softer, the employment outlook is worsening, and I’m pretty sure everyone used “unprecedented” and “uncertainty.” Some economists think this is the “worst job market ever,” so prices can only rise by 10%. Others think “the worst job market ever,” means difficulty paying bills and saving for a downpayment. That said, let’s dive into some of the more notable forecasts.

TD Canada Trust, a.k.a. the green bank, was optimistic on Canadian home prices. The bank forecasted Canadian home prices will rise 6.1% this year. In 2021, they expect prices to rise another 5.8%, so they see prices 12.25% higher over the next two years. Optimistic numbers didn’t translate into optimistic words in the outlook though.

The bank noted an “extremely high degree of uncertainty” and a hard time for buyers. They see a U-shaped recovery, which is similar to a V-shaped one, but much longer. Also noting the collapse in equity markets likely eroded down payments. You know, typical things that send prices higher at 8 times the rate of inflation.

Scotiabank isn’t too concerned about home prices, but its forecast was mid-range. The bank sees prices falling 4% this year, before bouncing 11% higher next year. Overall, this would mean an increase of 6.56% over the next two years. They note “concerns of a significant adjustment in housing markets appear overblown.” But then go on to say “the dramatic rise in the number of unemployed Canadians is sure to have a downward impact on demand.” An unprecedented drop to demand, but higher prices apparently.

Royal Bank noted “generational lows” for home sales, but it apparently will have little impact. The bank is forecasting home prices will fall 0.2% across Canada this year. They also believe prices will bounce 4.9% higher next year, as things recover. The firm’s economists noted a “sharp price decline is low near term.”

BMO didn’t give a forecasted price movement, but doesn’t think prices will fall. The firm noted “deterioration in prices should be contained for now.” Then added this is the “new normal,” an accidentally interesting choice of words. The phrase was famous last words during the Great Recession, and became an important part of subsequent research on pricing dynamics for quantitative research.

Royal LePage, the Canadian real estate brokerage, sees a minor impact to prices. The firm is forecasting a national price decline of 3% at year end. Considering the brokerage is known for its optimistic price growth forecasts, this is the real estate equivalent of falling off a cliff.

CIBC sees the pain mostly contained to expensive high-rise condo apartments. The bank expects prices to fall 5-10% from 2019 levels. They note “high cost,” high-rise units will see the most significant impact. Analysts also note “forced sales will add to supply, and probably outweigh the offsetting impact of reduced supply of new units.” This is the only bank report that mentioned a higher level of forced sales, but this was a common theme in institutional reports.

Moody’s economists forecasted a range that sees declines in all scenarios. In a modest scenario, the firm sees prices falling 8% over the next year. In more severe unemployment scenarios, the firm sees prices falling upwards of 30%. Using the same model, with the Federal government’s forecasted macro-economic variables, the decline works out to 24%.

CMHC: Won’t Recover Until 2022 At The Earliest

Canada’s national housing agency didn’t give a forecasted drop, but they don’t think mortgage deferrals are bullish. During its analyst call to discuss its annual report, they said they don’t expect prices to reach pre-recession levels until the end of 2022, at the earliest. They also mentioned it’s difficult to forecast in this type of scenario, but the situation is turning worse than anticipated. The organization added ~10% of insured mortgages had payment deferrals.

CREA: Leave Us Out of This

One thing that is clear in these forecasts is, economists consider their audience. More technical and wealthier audiences, received detailed explanations of why prices would fall. Organizations between consumers and institutions, like the CMHC, wouldn’t give detailed price forecasts. However, they did express why they have concerns of short-term risks, and opted for a more neutral recovery timeline. Organizations bullish on prices, rationalized it as only a shortage of supply. Failing to include any reasoning as to why they believed immigration and incomes are not impacted, despite recognizing the state of employment.