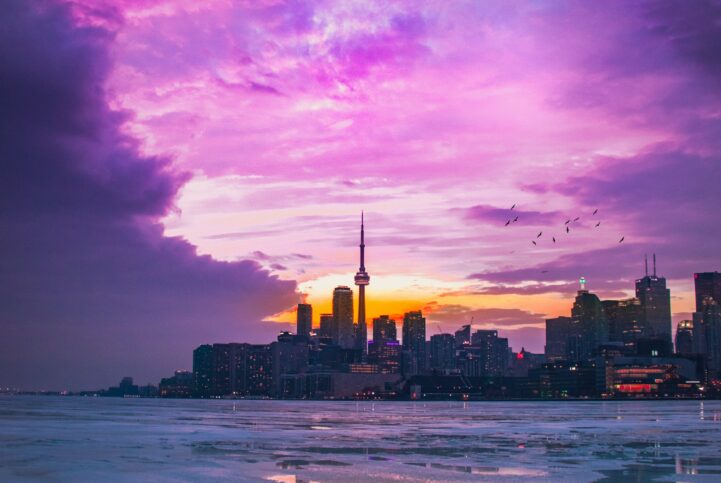 Canada’s mortgage apocalypse isn’t going to be fun, but it could have been a lot worse. The Bank of Canada (BoC) released its model on mortgages in arrears this week. Through a combination of monetary policy and bank generosity, mortgages in arrears are still  expected to rise to record highs. However, without the policies implemented, the central bank forecasts that defaults would have been faster, and there would be twice as many. Mortgage apocalypse light, if you will.

A Primer On Mortgages In Arrears

We’ve explained this in more detail before, but let’s quickly run over arrear rates for new readers. Most people think of a rising arrears rate as an increase in the number of people that can’t pay their bills. In reality, it’s a sign people are unable to dispose of their property fast enough. If people can’t pay their mortgage during a real estate boom, they list their home for sale. Someone buys it in a few days, and the person that almost got crushed by debt feels like a genius. Liquidity was there, so the person didn’t fall into arrears.

In a market with deteriorated macros like rising unemployment, it takes longer to do large transactions. Longer to sell, longer to secure financing, longer to close, etc… No one in the chain is in a rush to get a large transaction done. When someone falls behind on payments in this environment, they may be unable to dispose of their asset fast enough. You know, unless they’re given a few months extra to sell. Knowing this, the wide scale mortgage deferrals will make more sense.

The Canadian mortgage arrears apocalypse was supposed to be really, really bad. The BoC expected the mortgage arrears rate to rise 48% in Q1, when compared to previous quarter. By Q4 2020, the arrears rate was forecasted to be 2.11% – over 8x the end of last year. From there, it would start falling lower, settling at 0.5% by Q4 2022. Still twice as high as the end of last year, but a lot lower than the peak. Through a combination of central bank and government policies, it’s still going to be bad – just not this bad.

The rate of mortgages in arrears forecasted by the Bank of Canada, and the impact recently implemented policy measures are expected to have.

If you’re an analyst, the first data point probably stood out. It takes 90 days to fall into arrears, so why is there a rise in Q1? This lines up with other indicators that show the Canadian economy was slipping at the end of last year. Per capita GDP growth was slowing, and insolvencies were rising. In fact, Toronto and Vancouver were even seeing the rate of mortgages in arrears rising. The wide rollout of mortgage payment deferrals didn’t just delay those impacted by the pandemic. It helped those impacted before the pandemic as well.

Canadian mortgages in arrears will rise a lot, but monetary and banking tools help to lower the pain. The BoC’s model shows only minor upticks in mortgage arrears until Q4, when it jumps 33.33% from the previous quarter. It eventually peaks at 0.79% in Q3 2021, at about 3x where it is today. Before falling and settling into a rate of 0.39% by Q4 2022. That’s still more than 50% higher than the end of last year, but better than the 8x increase if uncontrolled. It’s likely still the largest arrears event in Canadian history. It just isn’t as big as it could have been without generous policy.

The measures don’t mean the government has removed the pressure to sell homes. In fact, it acknowledges there’s a lot of pressure sellers are feeling. By granting so many 6 month deferrals with such ease, households can engage in a more orderly sell off. Of course, this depends on how realistic people are about their ability to make payments at the end of deferral. If you wait until 4 months in, and realize you can’t pay – you don’t have a lot of time to dispose of anything.