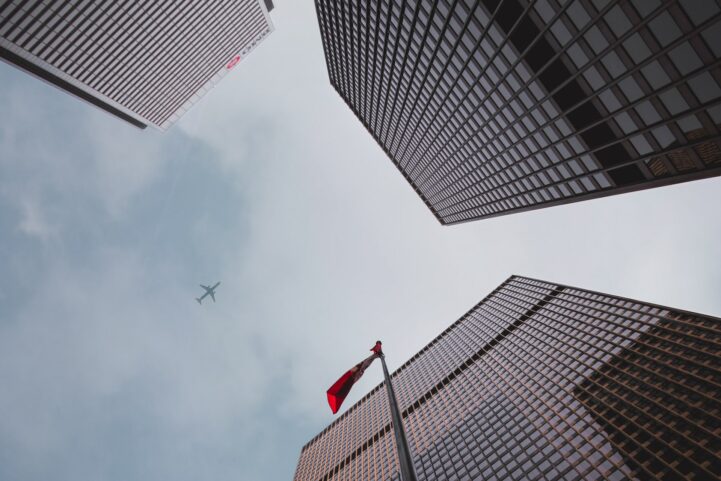 Canadian mortgage delinquency rates are falling, except in the country’s most expensive markets. Canada Mortgage and Housing Corporation (CMHC) crunched data from Equifax, and found mortgage delinquencies dropped in Q4 2019. Two notable exceptions to the trend were Toronto and Vancouver – where delinquencies increased to multi-year highs, before the pandemic.

People think of mortgage delinquencies as a sign of affordability, but it’s mostly about liquidity. In a hot market, when someone can’t afford their mortgage – they list it for sale. It sells in a few days, and the delinquency rate stays low. When the market starts to stall, and sales take longer – that’s when delinquencies start to rise. High default rates reflect the inability to exit your real estate in a timely fashion.

Like in all commodity markets, liquidity chases liquidity. Rising default rates deter people, causing default rates to rise further. Fast sales cause FOMO, tending to increase liquidity with each faster sale. Since we’ve already gone through this before, we won’t dive too deep. The most important note is the speed of growth is more important than the size of rate. In other words, velocity usually trumps size.

The delinquency rate for mortgages across Canada, reported on a quarterly basis.

Toronto’s mortgage delinquency rate is lower, but has been climbing over the past few quarters. The rate for the region fell to 0.12% in Q4 2019, up 9.09% from the previous quarter. This represents an increase of 20% from last year. Mortgage delinquencies in the region are now at the highest level since Q4 2016.

The delinquency rate for mortgages across Toronto, reported on a quarterly basis.

The delinquency rate for mortgages across Vancouver, reported on a quarterly basis.

Montreal mortgage delinquencies are still falling, having lagged the Toronto and Vancouver sales boom. The rate fell to 0.26% in Q4 2019, down 3.7% from the previous quarter. Compared to the same quarter a year before, the rate is down 16.13% from last year. This is the lowest it’s been since Q3 2017, but keep in mind it’s still twice that of Toronto or Vancouver.

The delinquency rate for mortgages across Montreal, reported on a quarterly basis.

Toronto and Vancouver typically lead the national real estate market. If delinquencies continue to rise in those markets, the direction of the national rate should reverse. Near term, growth should slow down, since banks are easily accepting mortgage deferrals. Currently 15% of mortgages at Canadian banks have been deferred.