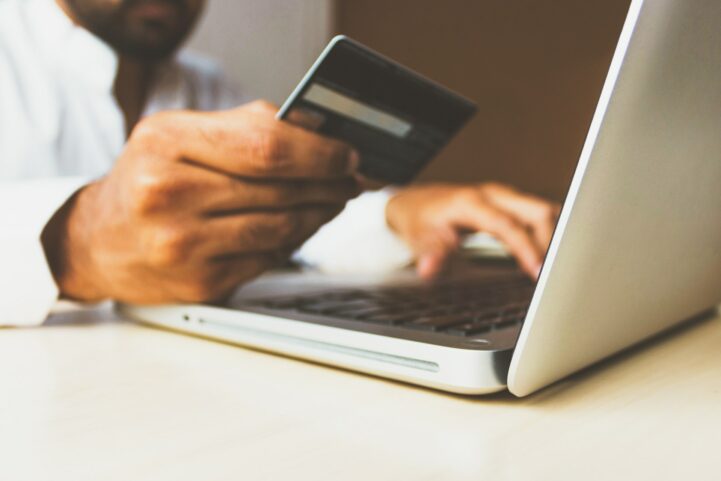 Canadian households are asking banks if they can skip a few payments, and banks are (mostly) saying yes. Canadian Bankers Association (CBA) data shows hundreds of thousands of payments are being deferred. The number, as big as it is, represents select member banks – meaning there’s many more deferrals. Even just using this data, it works out to billions of payments skipped over the next few months. This is going to cost consumers hundreds of millions in extra interest.

The CBA has found households are asking for a lot of relief from payments – and banks are mostly giving it to them. There were over 720,000 mortgages deferred at just 13 CBA member banks by April 29. This represents 14% of mortgages. Credit cards have so far seen 417,000 applications – at just the Big Six, Laurentian Bank, and HSBC. Remember, these numbers don’t include all member banks such as American Express. The numbers also don’t include non-bank lenders, and credit unions. In short, there’s a lot more deferrals that aren’t being counted so far.

Mortgage Deferrals Work Out To Over $950 Million Per Month

Those mortgage deferrals might add up to billions if people take the banks up on the full six months. The 720,000 mortgages deferred as of April 29th, was an increase of 44% from the beginning of the month. Using the average mortgage payment in Q4 2019, this works out to $958.12 million per month. If the number deferred averages out at the same level for a six month period, it works out to $5.75 billion. At just 13 CBA members. Note that’s using the average payment, which the CBA also used in its press conference. Logically speaking, households with smaller payments are less likely to tap a deferral.

Credit card deferrals seem tiny in comparison, but work out to a lot of interest accumulating. Over 417,000 requests have been made by April 29, at just eight lenders. Using the average minimum payment, this works out to $32.16 million in potential deferrals. Over six months, that would work out to $192.96 million in deferred minimum payments. More interesting is if each of these cards deferred had the average balance and interest at 18% APR, users would have racked up a combined $109.37 million in interest on the balance. Great haul for a bank, assuming people can pay it off. Not so great for deferred users.

Canadian households deferring hundreds of thousands of payments will send mixed indicators. It frees up finances for households, so they can continue to consume. However, since people aren’t paying down debt, interest will rise, and eat at future earnings. Consumer and mortgage credit growth will also be easily boosted without payments. Credit growth is typically considered a sign of consumer confidence. However, this time it’s a sign that many consumers aren’t able to pay their bills. Banks are being generous by deferring payments, but they can only let so many liabilities rack up.