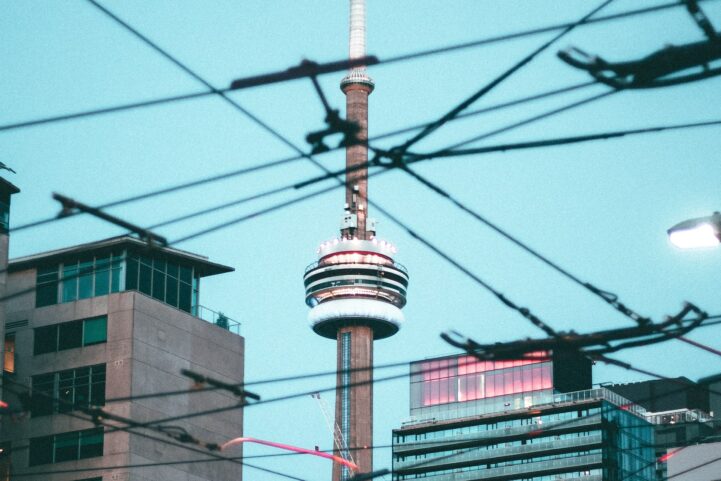 Institutional research provides a range of forecasting scenarios that depend on fundamentals. DBRS gives a “moderate” and “adverse” scenario, mostly revolving around unemployment when it comes to real estate. The moderate scenario assumes unemployment hits 10% in 2020, a point we just passed today. The adverse scenario sees unemployment at 14% by year end. For context, parliament is currently forecasting an unemployment of 12.5% this year. The government expects things to be somewhere between the two indicators.

Canadian mortgages in arrears are set to spike to new highs. In the moderate scenario, mortgages in arrears would rise to 0.65% – nearly 3x where they are today. In the adverse scenario, this rate would rise to 1% across Canada. In the adverse scenario, arrears would be at a level not felt since the 1980s. For the unfamiliar, this would match the worst housing crash in Canadian history. Bank deferrals are expected to help with an orderly sell off, and more steep declines.

The rate of mortgages in arrears across Canada, in the DBRS modest scenario.

Ontario’s Mortgage Arrears Rate Forecasted To Rise Up To 800%

Ontario’s high flying market is expected to see one of the biggest surges across Canada. The nearly record low 0.09% arrears rate is expected to more than quadruple to 0.45% in the moderate scenario. In an adverse scenario, Ontario would see the rate rise ~800% to 0.79%. Remember, velocity and rapid shifts in expectations are more important than the size. An issue we previously discussed with money laundering, and the impact to Vancouver real estate prices.

The rate of mortgages in arrears across Canada, in the DBRS adverse scenario.

B.C. Mortgage Arrears Expeted To Increase Up To 500%

Canadian real estate is overvalued – we know, not a shock for non-Canadians. The firm estimates prices across the country are 20% over their fair value. In a modest scenario, they expect a 10% pull back across the country. In the adverse scenario, they expect prices to fall 15% from 2019 values. Even in the adverse scenario, prices aren’t expected to reach fundamental levels. This is likely due to moral hazard created by the government, and repeated attempts to prevent corrections at much lower levels of fundamental detachment.

The estimated index price for Canadian real estate, in the DBRS moderate scenario.

Toronto is the most overvalued region in the forecast, and is expected to see a bigger correction. The firm believes Toronto is 26% overvalued, and will see prices decline 14% in a modest scenario. In an adverse scenario, prices are expected to fall 18% from their 2019 values. The gap between prices and fundamentals will still be the largest in Canada.

The estimated index price for Canadian real estate, in the DBRS adverse scenario.

Montreal real estate didn’t see prices rise until recently, so overvaluation isn’t much. The region is estimated to be 11% overvalued, and will drop 6% in a modest scenario. In an adverse scenario, prices are expected to drop 10%. This would wipe out almost any premium to fundamentals in the region.

There’s been a disconnect between consumer and institutional risk forecasts. Consumer forecasts are published by parties with exposure to losses itself (i.e. banks, real estate brokerages, etc.). In fact, some have actually told consumers they expect mild price increases this year. Risk forecasts, for institutions and wealthy investors, warn to lower real estate exposure. As gloomy as the DBRS double-digit price declines look, Moody’s warned institutions Canadian real estate prices could see a much bigger drop.