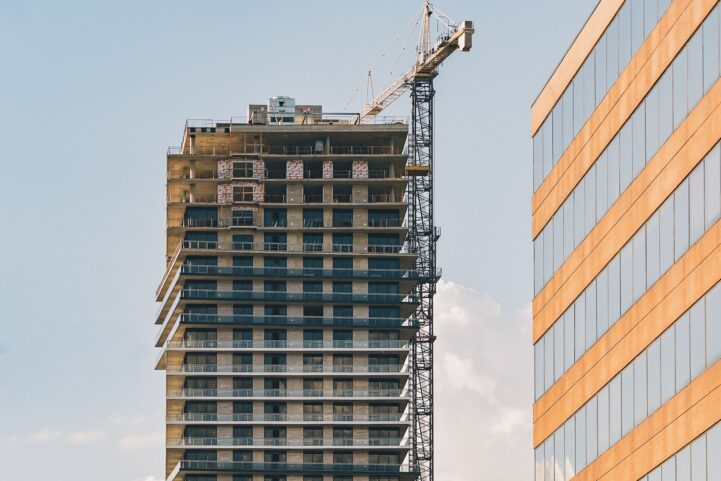 Canadian real estate sales hit a new high, along with the highest unemployment in history. Canadian Real Estate Association (CREA) data shows the number of home sales set a record in July. Not just for the month either – it was the biggest month ever. Here’s why the surge was largely expected, and isn’t the clear sign of a return to a booming market. At least yet.

Canadian real estate sales hit a new record monthly high, across the country. There were 63,533 sales reported in July, up 30.5% from the same month last year. On a seasonally adjusted basis, CREA estimates 53,085 sales for the month, up 26.0% from the month before. This isn’t just a high for sale volumes, it’s massive growth not seen in a decade.

Last month showed growth accelerated to the highest level in a decade, along with record sale volumes. The 30.5% increase in July is the highest rate of growth since the Great Recession. The number of sales for the month wasn’t just the highest for July either. It was the biggest single month of sales in the history of Canadian real estate. This likely has a few people scratching their heads, amidst the economic environment. However, it actually makes sense if you zoom out from the monthly look.

The surge in demand appears to be delayed demand concentrated into a smaller window than usual. Looking at the 12-month rolling average, July comes in at 39,483 sales. Over the previous ten years, the median for the 12-month rolling average is 39,212, a difference of less than 1%. What does that mean? The record low in March and April, was balanced by the surge of traffic in June and July. Demand wasn’t lost, it was delayed, and is currently catching up.

The takeaway? Sale volumes are very high, and it may be surprising as a single data point. However, when you account for artificially suppressed demand and stimulus, it’s expected. If you were ready to buy in March, and the pandemic slowed your buying, you were still ready to buy. You just couldn’t. The BoC’s suppression of mortgage rates also pulls forward demand, helping to bolster numbers. The bigger mystery is how many new stimulus measures the government will attempt, before running into the future demand they borrowed.