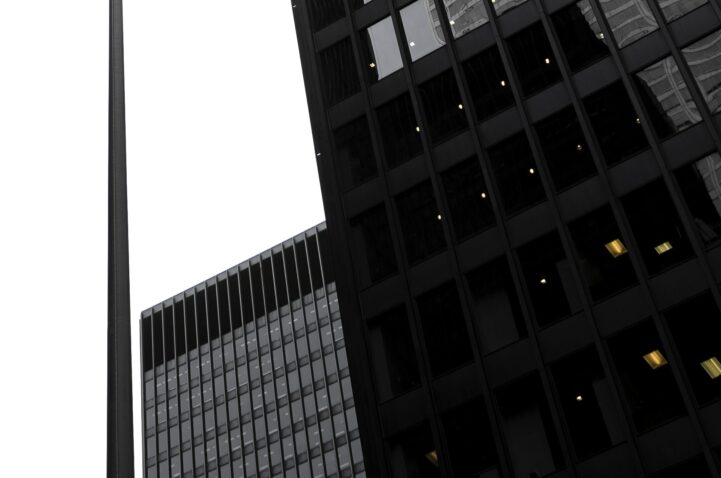 Canada Doubled Down On Real Estate In 2005. Now It’s The Biggest Bubble The G7 Has Ever Seen, And It’s Getting Bigger
Canadian real estate prices have grown rapidly, but it’s not clear how much more rapidly it grew than its peers. The typical home across Canada increased 88.0% from 2005 to 2020, almost 3x the amount of the next closest G7 country. Over the same period, US real estate prices only increased 3%. While the recent narrative on price growth focuses on population growth post 2015, it doesn’t quite make sense. Canadian prices were already up 50.5% from 2005 to 2015, more than 10x faster growth than any other G7 country. By the time the population growth narrative starts, the horse already left the barn.
Read More

Canada’s National Housing Agency Discreetly Sent Banks A Memo That Warns Defaults Are Coming
Canada’s national housing agency sent a confidential memo to lenders requesting they curb lending to risky borrowers. The memo warns they have always expected defaults to rise when government support measures expire. Further, the rapid expansion of lending will create a significant drag on economic growth, making it more difficult for the economy to exit the recession. They warned the combination of measures can leave even first-time buyers that can pay their bills, with negative equity.
Read More

Canadian Immigration Slows Further, As New Permanent Residents Drop Over 44%
Immigration has been one of the key drivers of Canadian real estate price increases, but that’s come to a sudden halt. The number of permanent residents admitted fell to 19,175 people in June, down 44.2% from last year. The decline is fairly consistent across the country, but Ontario is going to see the biggest shift in real estate demand as a consequence.
Read More

Canadian Mortgage Credit Growth Makes A Slight Dip, Previous Month Revised Lower
Canadian mortgage credit slowed in growth, and it may have seen its peak for the year. The balance of mortgage credit outstanding hit $1.68 trillion in June, up 5.59% from the same month last year. There’s substantial growth but it’s important to remember 16% of mortgages aren’t being paid. This means the numbers are accelerating much faster than they typically would if payments were wearing down the balance. The result is this acceleration may not be as important as it would be under normal circumstances.
Read More

Canadian New Home Starts Rise To Highest Level Since 2017, Pandemic Be Damned
Canada is starting to build more homes than it has in the past few years, in the middle of a pandemic. There were 245,604 new home starts, seasonally adjusted at the annual rate in July. This is an increase of 11.1% compared to the same month last year. The number of starts is the highest level since November 2017, according to Canada’s national housing agency.
Read More

Toronto Real Estate’s Latest Problem Is Soaring Rental Inventory
Toronto real estate was one of the tightest rental markets in North America, but just saw a sudden surge of inventory. There were 8,346 new listings for rentals in July, up 82.1% from last year. The number of leased units increased to 4,415 in July, up 11.5% from the same month last year. This is the most new listings for rentals in at least half a decade, and the number keeps rising.
Read More