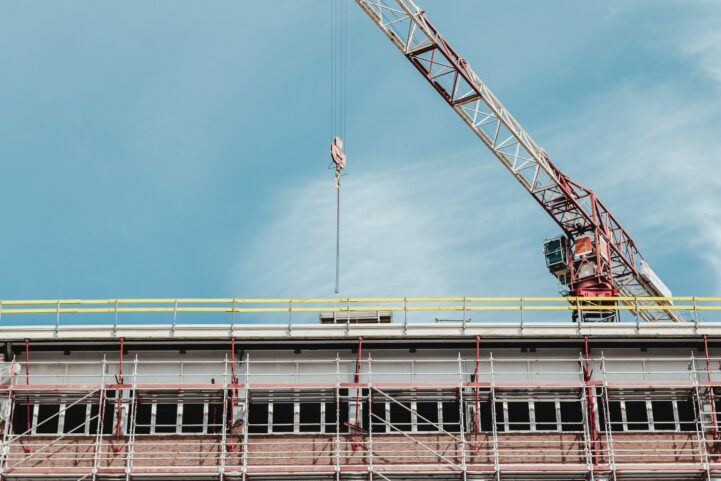 Greater Toronto real estate buyers rushed into the market, even amongst pandemic warnings. Altus Group data shows new home sales more than doubled in February. The impact on prices was mixed, as new single-family homes continued to fall. Condo apartment prices rallied to a new all-time high. The gap between the two narrowed to the smallest level since 2014.

In Greater Toronto, Only Condo Prices Are Rising

The typical price of a new home is still heading in two different directions. The new condo apartment benchmark reached $961,268 in February, up 21.3% from a year before. New single-family homes reached $1,097,987, down 2.2% from a year before. The condo apartment benchmark is at a new all-time high, while single-family homes remain over 15% below peak values reached in 2017. This is the closest both benchmarks have been in over half a decade.

Greater Toronto new home sales had one of the biggest Februaries ever. There were 4,665 new homes sold in February, up 211% from the year before. Breaking it down, condo apartments represent 2,418 of those sales, up 197% from a year before. Single-family homes represented the remaining 2,247 homes, the segment is up 228% from a year before. Last year was an unusually slow February, which is why the growth numbers look so large. It shouldn’t be dismissed though – this was the biggest February for Greater Toronto since 2014.

Highest February Inventory In Over Half A Decade

The big difference between this climb and the one seen over the past few years is inventory. Total inventory in Greater Toronto reached 17,199 units in February, up 4% from a year before. Condo apartments represent 12,909 of those units, an increase of 15% from last year. Single-family homes represented the other 4,290 units, down 18% from last year. This is the highest level of February inventory, in at least half a decade – but likely longer.

It Was A Tighter Market Than Last Year

Sales increased faster than inventory, providing some pressure on prices to move higher. The sales to active listings ratio (SALR) reached 27.12% in February, up from just 9.09% last year. Generally, when the ratio rises above 20%, it’s a seller’s market and prices increase. When it’s below 12%, it’s a buyer’s market, and prices decrease. Between 12% and 20%, and the market is correctly priced for demand.

The ratio of sales to active listings for new homes in Greater Toronto, for the month of October.

Greater Toronto new home sales were huge going into the COVID-19 pandemic. The impact on prices was a little varied though, with single-family prices still falling after two years. Condo apartments on the other hand increased nearly a quarter from a year ago. Prices for both segments are now the closest they’ve been since 2014. Don’t expect a lot of changes to prices during Ontario’s shut down. However, when markets reopen, it’s most likely going to be a very different market.