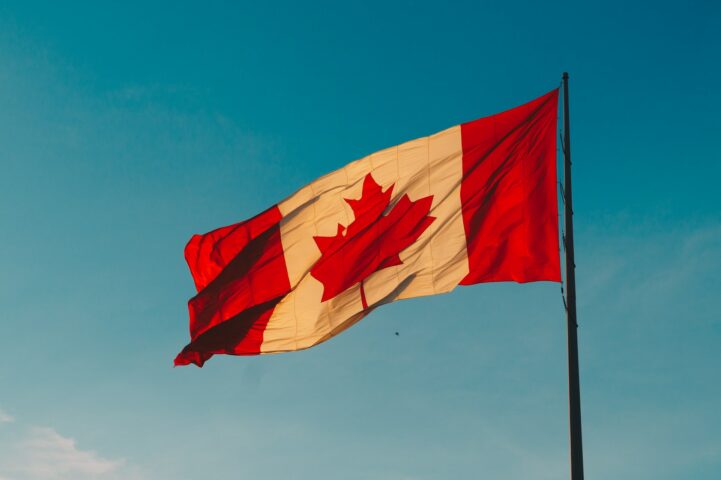 Canadians know real estate prices have grown quickly, but most have no idea how it compares to the world. US Federal Reserve Bank of Dallas (US Fed) data shows how home prices evolved since the Financial Crisis. While most countries scrambled to balance home prices with local economic growth, Canada doubled down on housing. The result is Canadian real estate prices have grown at nearly triple the pace of any G7 country, since 2005.

Canadian real estate prices have seen growth slow recently, but not much. Canadian prices at the national level have increased 3.39% in Q1 2020, in real terms when compared to a year ago. To contrast, the US follows with a lower 3.29% over the same period. Canada is currently right in the middle of the G7, with Germany (+4.9%) and France (+3.9%) being the two markets above. It doesn’t seem like a big deal, until you realize this is very high growth after the run Canadian prices have made.

Most of the price growth narrative starts around 2015, but we can see the horse already left the barn at that point. Canadian real estate prices increased 50.5% from 2005 to 2015. The next closest G7 country was France, which saw price growth increase only 4.8% over the same period – less than one-tenth. To contrast, US real estate prices were down 15.1% at the time. Rather than accept a market inefficiency against labour, Canada doubled down on credit expansion.

The inflation adjusted percent change in real estate prices across G7 countries from 2005 to 2015.

Since the Global Financial Crisis, Canada has leaned on non-productive investment, and it shows. The rate of residential investment to GDP more than doubled from 2000 to 2020. Last year, real estate transactions were generating almost half of all GDP growth. This isn’t just a Toronto and Vancouver thing either. The national index outpaces growth for every other G7 country, and is more than double the next one. With the government currently dedicating an unusual amount of resources to driving home prices during this recession, they’re shooting to go all-in or for failure.