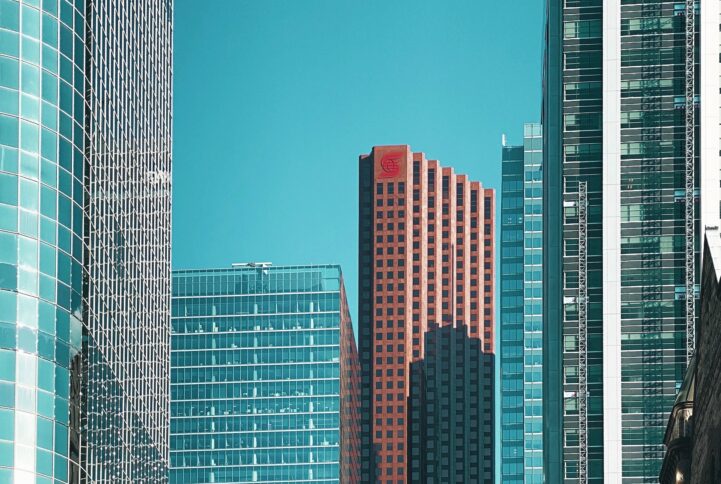 Canada’s national housing agency discreetly asked lenders to curb risky lending. Evan Siddall, the head of the Canada Mortgage and Housing Corporation (CMHC) sent a confidential memo to lenders this week, requesting they tighten lending. Instead of taking the advice, the industry leaked parts of the memo. The CMHC has responded by releasing the whole memo, including their rationale for the request. It turns out lenders aren’t your friends. Surprising, I know.

The letter requests banks curb risky loans, but not because they’re worried about banks. Siddall starts with a request to “… continue to support CMHC’s mortgage insurance activity in preserving a healthy mortgage sector in Canada.” He follows with policy changes they’ve made, as well as the negative consequences Canadians would be exposed to if they didn’t.

For those that need a recap, the CMHC tightened the criteria for mortgage insurance. Starting in July, credit scores were limited to a hard minimum of 680. A hard minimum meaning there’s no room for flexibility, as previously accepted. The agency also won’t insure properties bought with borrowed down payments, and removed exceptions to debt service ratios. Generally, just promoting sound underwriting policy at a time where there’s increased risk. They can only suggest their competitors do the same.

In Siddall’s own words, “borrowing creates a very significant economic drag on our outlook.” Since debt is future income used today, expansion of household debt will slow future economic activity. The memo warns the slow economic growth going into the future can be an issue. A particularly worrisome one, considering this implies a longer recovery from the current recession.

A significant number of homebuyers think housing risk disappeared, because defaults haven’t jumped. Defaults can’t rise right now, because lenders stopped collecting payments from almost a fifth of mortgages. The CMHC reminded lenders they “always anticipated a delayed impact: weakening in late 2020 and 2021 once government income supports unwind, bankruptcies increase and unemployment starts to bite.” A sentiment also reflected by the Bank of Canada, which also expects defaults to rise next year. This isn’t new information to lenders. They know this, despite aggressively chasing first-time buyers.

Why Banks Don’t Give A Sh*t

A lot of lenders learned the wrong lessons from the US housing bubble, and one is on negative equity. After the US bubble popped, defaults soared because of investors, not first-time homebuyers. Investors with great credit scores strategically disposed of assets, to lower liabilities. Actual homes occupied by families, paid bills right through negative equity.

These negative equity homeowners were the biggest losers in the whole transaction. They would have to pay to sell, and a lot didn’t have the money to do that. First-time buyers aren’t known for sitting on huge capital reserves. Instead, when they get hit with negative equity, they attempt to ride it out. In the US, there’s millions of people still paying off their 2008 purchase, that haven’t accumulated any wealth. Lenders on the other hand, racked up all of those interest and principal payments.

The government has created so much moral hazard, there’s no reason for lenders to act responsibly. The government pumped the gas on mortgage growth, even as home sales reached new highs… during the greatest period of unemployment in Canadian history. If that’s not a sign the government is telling banks to proceed with risky lending, I don’t know what is.