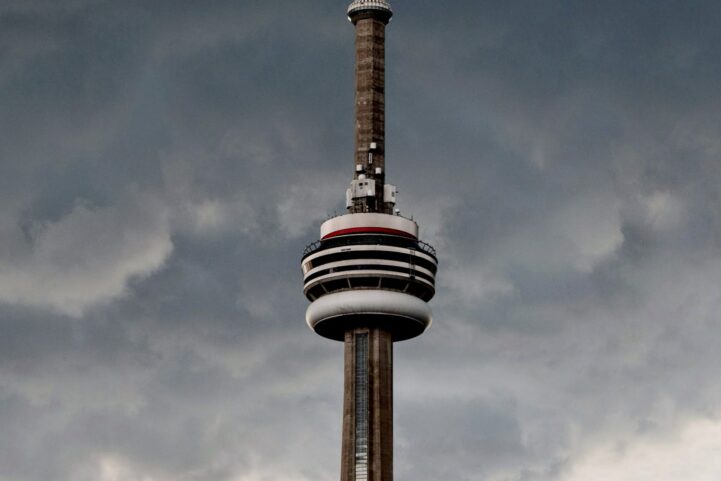 The mortgage delinquency rate is the percent of mortgages overdue. Today’s Equifax numbers are mortgages that are more than 90 days overdue. Pretty straight-forward, but there’s two things to keep in mind – seasonality and level.

Mortgage delinquency rates, like other forms of credit delinquencies, tend to be seasonal. When looking at seasonally sensitive numbers, quarterly changes don’t tell us a lot. Unless there’s a sudden and abrupt change that’s not seasonally observed. Instead, it’s the year-over-year change of the quarter that’s more important.

The next note to keep in mind is there’s no universally high or low level for delinquencies. Some regions like Montreal, have always had higher levels of delinquencies. Cities like Toronto and Vancouver are always lower than the national level. With regional variances like this, it’s more important to focus on the velocity of change. If Vancouver had the same level of delinquencies as Montreal, but with Vancouver supersized mortgages – it would be catastrophic for the economy. It only needs to be up a few points for real estate markets to be in trouble, before it becomes an emergency.

Toronto mortgage delinquencies are rising from all-time lows a few years ago. The rate reached 0.11% in Q1 2020, unchanged from the quarter before. Compared to the same quarter last year, this was 10.0% higher. This was the biggest Q1 for mortgage delinquencies since 2017. A key difference between then and now being it was falling back then, and it’s rising now.

Vancouver real estate is seeing mortgage delinquencies climb once again. The rate of delinquencies reached 0.13% in Q1 2020, unchanged from the previous quarter. Compared to the same quarter last year, this is 8.33% higher. Vancouver hasn’t seen a Q1 rate this high since 2017, which wasn’t all that long ago. However, like Toronto, it’s going in the opposite direction right now.

Montreal real estate is following the national trend, and seeing falling delinquencies. The rate of mortgage delinquencies fell to 0.26% in Q1 2020, down 1 bp since the previous quarter. Compared to last year, the rate is 13.3% lower. Montreal normally has a higher delinquency rate than most of Canada. However, it’s at the lowest level in at least 5 years.

The 12 month percent change of real estate prices in Montreal, according to the TNB HPI.

Rising mortgage delinquencies are easy to dismiss as pandemic related. That is, until you realize it takes 90 days of non-payment for a loan to become delinquent. This means the rising rate is an issue that presented itself before the pandemic hit. The government’s mortgage deferral plan that began in Q2 is likely to slow the number of reported delinquencies. However, this trend is expected to resume and triple by the end of this year.