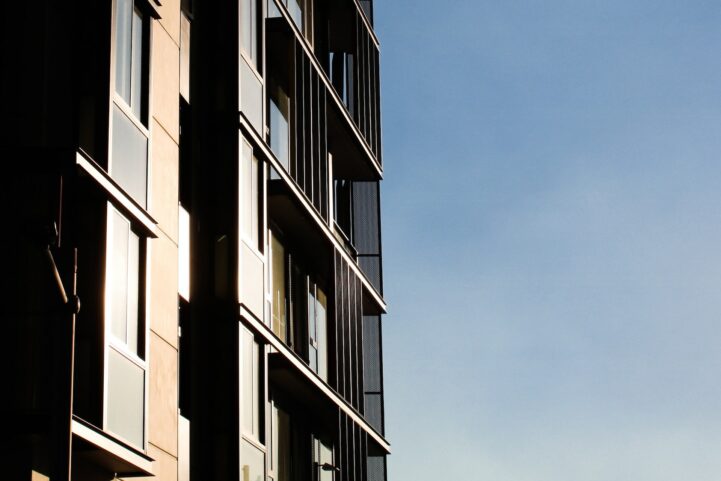 Canadian real estate buyers are shrugging off the pandemic, as a temporary inconvenience. Canadian Real Estate Association (CREA) data shows prices made a huge increase in July. Not just in known “hot” markets like Toronto, and Montreal either. Substantial monthly increases were seen in almost every real estate market across Canada.

Canadian real estate prices are growing at a breakneck speed, even in cities losing residents. The price of a typical home across Canada reached $637,600 in July, up a whopping 2.34% from the month before. Compared to the same month last year, this is a 7.56% increase. The monthly increase was enough to not just accelerate annual growth, but also bend the curve in an unnatural way.

The annual rate of growth resulted in acceleration of the annual trend, but it’s still somewhat lagging long-term. The 7.56% increase in July is the third consecutive month of acceleration. It’s also the biggest 12-month growth observed since December 2017, at the onset of the massive price rally. That said, the growth is less impressive when looked at over the past 3 years. CREA notes over the past 3 years, prices are up 10.07% – meaning they increased less than 1.5 points per year before this year.

Every single major Canadian real estate market has increased, a trend that should raise an eyebrow or two. Ottawa saw the largest jump with prices increasing 2.99% for the month of July, a massive single month gain. Guelph follows with a slightly smaller 2.97% increase. Montreal had the third biggest increase, with prices rising 2.82% from a month before. The smallest gain was seen in Edmonton, and it was still an unusually large increase at 0.51% higher. When every market sees an increase all at once, it has more to do with credit conditions than local fundamentals.

Two of the largest markets in the country made big gains, but weren’t at either extreme of the market. Toronto real estate prices increased a whopping 2.73% in July, bringing the increase to 10.11% compared to last year. Vancouver saw a smaller, but still large, 0.72% increase, bringing the gains to 4.83% from last year. The single month was nearly a quarter of both market’s gains over the past year.

Prices Increased More This Year, Than The Previous Two In Key Markets

Generally, Canada is seeing robust price growth right across the country. This comes even as indicators like employment, rental rates, and immigration fall. When prices rise across the board despite a breakdown of these indicators, it’s almost certainly a result of too much easy credit.