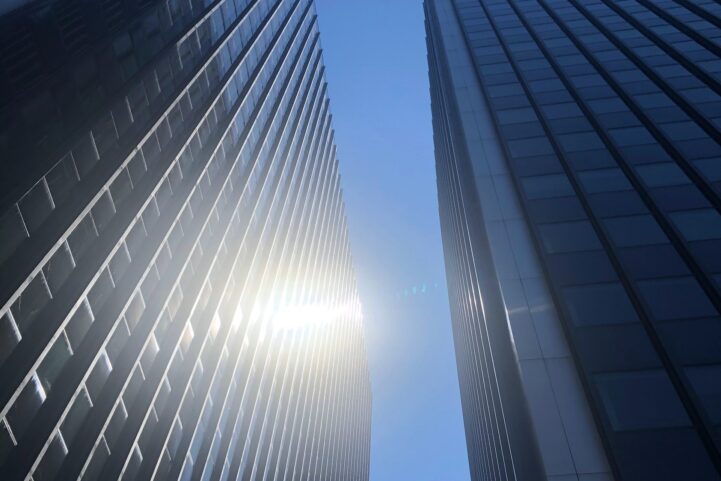 Canadian real estate prices aren’t the only thing outpacing growth in the rest of the G7, so is debt. New data from the International Monetary Fund (IMF) shows the Canadian household debt to GDP ratio reached a new record high in Q1 2020. The data shows a clear pattern of rapid expansion of the indicator since 2005. This means GDP growth is being driven by credit expansion. The ratio of household debt is not just at a new record, but smashes record levels seen in the US before the Great Recession.

Household debt to gross domestic product (GDP) is one of the key indicators for the economy. Household debt is outstanding credit incurred by households, primarily mortgage and consumer debt. Gross domestic product (GDP) is the value of finished goods and services produced during a period. By comparing the ratio, we can see how debt moves in relation to GDP.

By looking at how this trend evolves over time, we can see how much an economy has been leaning on debt for growth. If the ratio rises, it means new credit is being issued faster than GDP is growing. If the ratio falls, it means GDP is growing faster than household debt is growing. Since debt is future income used today, it’s also borrowed future consumption. When pulling forward consumption, you eventually repay it. This results in slower economic growth. You can delay repaying it by trying to pull even more future growth, but it just creates a larger drag later.

New data released this month shows Canada reached a new record high for household debt to GDP this year. The ratio hit 101.9% in Q1 2020, an increase of 1.2% from the same quarter a year before. From Q1 2005, a critical period for how countries handled the household debt, the ratio increased 49.8%. Yes, household debt grew nearly 50% faster than GDP across Canada. To say Canada leaned on debt fueled economic growth is a bit of an understatement.

The ratio of household debt to gross domestic product (GDP) in Canada and the US.

The percent change in the ratio of household debt to GDP in Canada and the US from 2005 levels.

Canadian GDP has grown much faster than US GDP over the past few years, but it’s different growth. American GDP growth has largely been driven by productive increases, not household debt. To contrast, Canada has been leaning on household debt, not unlike the US did before the Great Recession. Borrowing future growth works and leads to impressive numbers, until it doesn’t. Eventually the economy gets the tab for the party it threw.