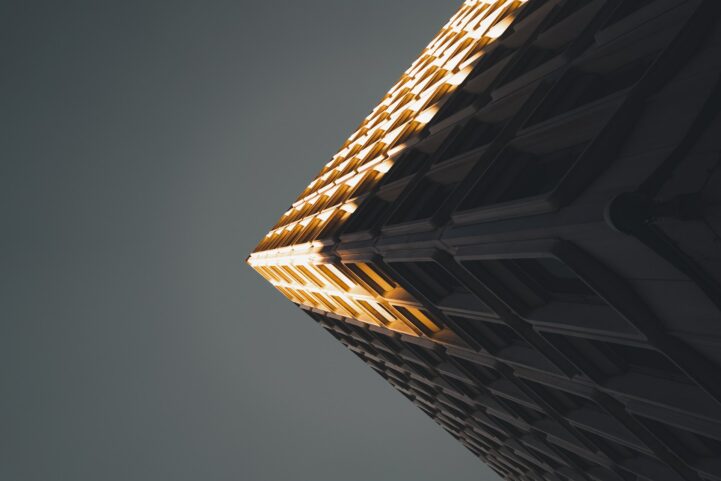 Pent-up demand is a temporary rise in consumer buying, after a period of restraint. It normally appears at the end of a recession, but not this time. During recessions, the cost of borrowing typically rises to protect lenders from risk. At the start of this pandemic however, central banks blasted the market with a fire hose of cheap mortgage credit, like it was the vaccine.

The result is unusually cheap credit, during a period when it should be more expensive. This breaks typical market activity, and encourages risk. What happens after the pent-up demand catches up, is a total mystery – even to central banks.

Even people not impacted financially by the pandemic find paying their mortgage difficult. The majority (67%) of those without a loss of income have no problem paying their mortgage. Another 24% will find it a little difficult. Strangely though, the mortgage industry found even though these people are not impacted financially, one in ten people will struggle to pay.

Stat Can: Toronto Takes The Top Spot For The Highest Ratio Of Poverty In Canada

Canada is seeing the number of people that fits its new definition of poverty, generally fall across the country. Not all cities are fairing equally as well though. Toronto’s rate fell much slower than Vancouver. This means Vancouver’s rate fell from the top spot to number two, while Toronto took the top spot. That’s not quite as bad as almost half of major indexed cities, which saw increases in their rate of poverty.

Toronto Detached Prices Rise At The Fastest Pace Since 2017

Greater Toronto detached real estate prices are rising at the fastest pace in years, thanks to the flood of cheap credit. TRREB’s detached benchmark reached $1,054,300 in August, up 11.79% from the same month last year. In the City of Toronto it reached $1,267,200, up 11.85% from a year before. Despite the 905 being a much tighter market, both regions are rising at a nearly identical rate.

Greater Vancouver real estate sales are having the best August in years, in the middle of a pandemic. REBGV reported 1,095 detached sales in August, up 55% from the same month last year. The increase makes it the most sales seen for an August since 2015, but it’s a little different this time. Pent-up demand pushed it to this level, which typically dies down  as the backlog of buyers catches up.