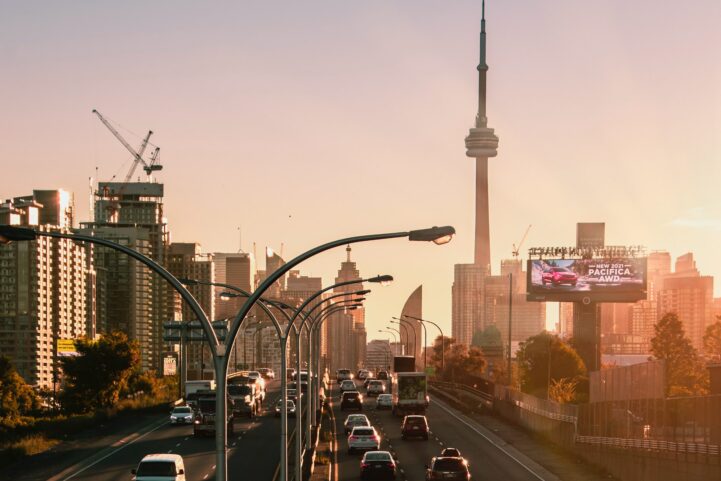 “It’s pent-up demand, bro – the market’s recovered” is one of the most common things I hear these days. Unfortunately, most people parroting the words don’t actually understand what they’re saying. Pent-up demand means a temporary surge of buying activity, that falls when demand catches up. Temporary being the key word. Under normal circumstances, this occurs as the market begins a rocky recovery. However, central banks deployed unconventional monetary policy at the beginning of this downturn. This has resulted in pent-up demand surfacing in the middle of a pandemic. How this will  resolve is even a mystery to central banks.

Pent-up demand is a brief period of consumption where purchasing is unusually high. This follows a period of unusually low, restrained activity. This can be due to policy influence (a foreign buyer tax, vacancy, etc.), but it’s most closely associated with economic downturns. Basically, people delay purchases until the economy has exited its recessionary phase. Those delayed buyers typically meet with the regular cohort of buyers, and activity appears unusually high. It seems a little odd to casual observers, but it dies down once the delayed buyers are caught up.

That was a little dry and may be hard to visualize, so let’s run through an example. Let’s say a new mortgage stress test is implemented, reducing typical demand by ~30% in the first month, 20% in the second month, and it normalizes at 90% of typical demand the third month. The reduced demand in the first month isn’t permanent – most of those buyers are only delayed. If half of month one is delayed into month 3, this pent-up demand would create 105% of the typical volume of sales. It may seem like there was no impact, but after the pent-up demand catches up – you’re left with reduced volumes.

Why Does This Occur?

Why this drop in activity occurs is important to understanding the current market surge. Conventional wisdom suggests people don’t borrow in a downturn because they’re broke. Possibly scared of what’s happening around them. The belief is a consumer driven decision has been made. However, research has shown for decades this isn’t the case. Households aren’t cooling off because they’re worried they’ll be overextended. Households don’t borrow because lenders shut off the taps.

Humans aren’t great at self-regulating their own risks, but free markets are. When risk is high, lenders demand quality borrowers, and charge higher interest rates. This reduces the number of borrowers, but also compensates them for additional risk. By reducing liquidity, only people with solid financials should be able to drive the market. This isn’t just because the system favors wealthy people – although it does. It’s because people without a cushion or secure employment shouldn’t take out high ratio loans in downturns. Otherwise you end up with non-market activity, like special treatment of mortgage deferrals.

How Central Banks Broke The Market, Without Knowing What’s Next

Now it might make a little more sense why the recession isn’t over, but pent-up demand is appearing. It’s not because lenders aren’t weary of risk. It’s because central banks flooded the market with cheap money, regardless of risk. At the beginning of the pandemic, mortgage rates began to climb and organizations like the CMHC, Canada’s state-owned mortgage insurer, increased qualifying criteria. This is how markets are supposed to work.

However, just a few weeks after the recession kicked off, both Canada and the US flooded the market with cheap mortgage credit. The US Federal Reserve began buying mortgage bonds at 8x the rate seen during the previous buying sprees. The Bank of Canada began buying the Canadian equivalent at a pace of nearly $1 for $4 of mortgage credit expansion. Remember, despite conventional wisdom, people borrow when they can, not when it’s ideal. This cheap attempt at propping up GDP resulted in pent-up demand surfacing in the middle of a recession, instead of at the end of it.

Pent-up demand is a temporary surge of consumer spending, that typically appears at the end of a recession. It usually fades after demand has caught up, and the market’s full risks have become known. This time it surfaced soon after the start of a recession, as central banks enticed borrowers – regardless of their personal risk. As demand catches up, and future demand is pulled forward, it’s unclear what steps central banks take next. Especially considering they’ve already used tens of billions in firepower, typically reserved for a recovery – not a downturn.