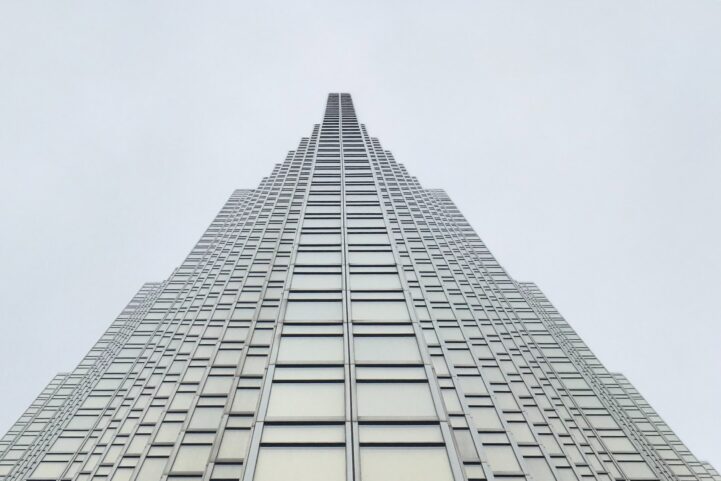 Canada’s central bank is using billions to flood the mortgage market with cheap money. It hasn’t been very effective, considering the scale of the purchase. Bank of Canada (BoC) data shows a big mortgage bond buying spree since the beginning of the pandemic. The dollar value of the bond buying was known, but we’re only starting to see the scale. It turns out the central bank’s shopping spree is a quarter the size of mortgage credit expansion during the same period.

We’ve already gone through this in more detail before, but here’s a quick overview to catch new readers up. Canada mortgage bonds (CMBs) are a debt security guaranteed by the government. Lenders originate mortgages, group them into mortgage backed securities (MBS). To buy the MBS, the government sells CMBs to fund the purchase. The cash flow from the MBS is then used to make payments on the CMBs. There’s few more details on the mechanics, but that’s the gist of the program, and what you need to know for today’s data.

Long story short, the more demand there is for CMBs, the cheaper mortgages can be funded. Lower demand for CMBs means more expensive mortgage rates. This is supposed to be a self-regulating function that the market determines. If the economy is slow, it should be more expensive to fund mortgages. The responsible thing to do is not lend people as much money as possible in the middle of a downturn.

If the economy is flush with cash, it should be cheap to get a mortgage. After all, people that lose a job during a booming economy can usually find another one pretty fast. All of this breaks when you’ve spent a decade concentrating the economy into real estate. Now the central bank can either purge inefficiencies during a downturn, or try to manipulate market demand through artificial credit expansion. The latter meaning borrowing a substantial amount of future economic growth, to pad home sales today.

Someone once said to me, “if aliens landed, the first thing central banks would do is lower interest rates.” That statement highlights pretty much what the BoC did at the onset of the pandemic – they scrambled to get people to buy a home. The central bank held $513 million worth of CMBs in March, rising to $7.45 billion at the end of June. That works out to an increase of 1,351.85% over a 4 month period. Obviously a very large increase, even before we had the full context.

The scale of this buy wasn’t really clear until the latest mortgage credit data. At the end of June, outstanding residential mortgage credit reached $1.68 trillion, rising $29.24 billion from March. That means the BoC injected $1 into CMBs, for every $4 increase in outstanding mortgage credit. A mind blowing amount of stimulus to buy an asset that is typically dependent on employment for price growth.

Record sales volumes and rapid expansion of budget isn’t surprising in this context. However, if you factor in the pent-up demand – buyers delayed by pandemic restrictions, it gets a little more wobbly. Purchase volumes are just a little higher than normal, and ditto with price gains. What’s surprising is the amount of stimulus injected, only resulting in a relatively normal market.

Markets become less and less sensitive to stimulus, as more of it is injected. In this case, we’re barely seeing a budge from absolutely flooding it. If the BoC was only attempting to delay the drop off in home sales to get the rest of their ducks in a row, this makes sense. If they’re hoping to continue to backstop the market and continually pull forward demand, they’re going to slow even more future economic growth to support fewer and fewer supersize mortgages.