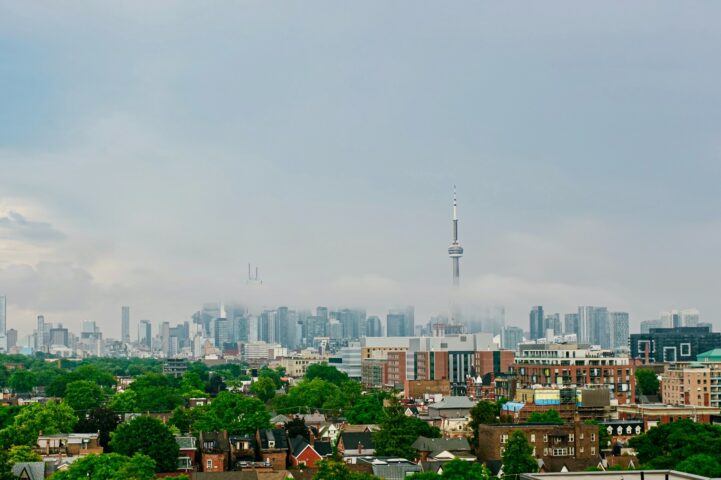 Canada’s largest bank sees the immigration slump lasting a few years. RBC economists crunched the numbers, and saw a huge decline in the number of new permanent resident arrivals. In addition to the decline in arrivals, they also note a big drop in new applications. Since applications take months to process, the bank is seeing fewer permanent residents for a while – and with that, weaker housing demand.

The bank notes what we’ve been discussing for a while – a significant decline in the number of new permanent residents. Permanent resident arrivals dropped to 34,000 in Q2, down 67% from the same quarter last year. Economists from the bank noted the decline for just the month of June was down 44%, which is an improvement. The slowdown has the bank forecasting Canada will only receive 70% of the 341,000 new permanent residents targeted. This leaves Canada with significantly less housing demand than originally factored.

The number of permanent residents to arrive in Canada, in thousands.

Those arriving may also have a limited impact on new housing demand. The bank observed 24,000 new permanent residents in Q2, but only 4,000 arrivals at airports in June. The firm’s economist believes this indicates most arrivals were already in the country. If that’s the case, only a fraction of those approved would create new housing demand.

Immigration Not Likely To Recover Near-Term

The trend will take much longer to recover than people currently expect. Applications for permanent residency were down 80% in Q2. The bank notes part of this is due to closed application centers, but also due to a lack of motivation to move during a pandemic. In addition, economic downturns also tend to slow migration.

Since there are fewer new applications, this means the real impact has barely begun. The bank estimates it takes at least a year to process applications, and up to two – under normal circumstances. The decline in applications seen today, won’t be felt until well into next year. That would be if the pandemic globally disappears today, and provides no more friction. Otherwise, the backlog of applications can delay processing even further.

RBC economists see the immigration trend potentially impacting housing demand. While the immediate barriers impacting new arrivals may be lifted soon. The issue of applications won’t crop up until next year, at the earliest. This will likely come as a second wave of arrival declines. Coincidentally, it will also arrive as the mortgage deferrals cliff kicks off.