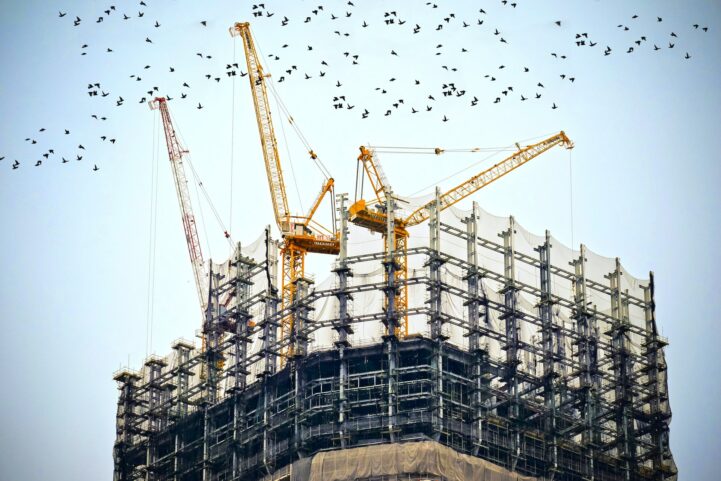 Canada’s real estate markets have seen prices soar, but condos are getting left behind. Canadian Real Estate Association (CREA) data shows only five major markets saw condo prices hit a new peak in July. Over two-thirds of Canada’s major markets haven’t seen a peak since the beginning of the pandemic. Some markets last saw prices peak over a decade ago.

Canadian condo prices have moved a little lower than the peak, at the national level. CREA’s benchmark price for a condo apartment hit $477,900 in July, up 6.37% from the same month last year. This price is down 0.31% from the peak reached in April 2020. About two-thirds of major condo markets are now down from the peak, some hit over a decade ago.

Only 5 Major Markets Are At Peak Prices

The benchmark price of a condo apartment for selected real estate markets.

Five condo markets peaked at the onset of the pandemic. Barrie peaked in May, with prices in July down 2.53% from that peak. Hamilton (-2.27%), Toronto (-1.40%), and Victoria (-1.02%) are down from the peaks made in April. Moncton made the sharpest downturn with condo prices down 5.03% from a peak reached in May.

The price of a typical condo apartment in Canada’s largest real estate markets, compared to their peak price..

Most Canadian Condo Markets Are Down From Peak Prices

The percent difference between the price of a typical condo in July 2020, and the all-time high.