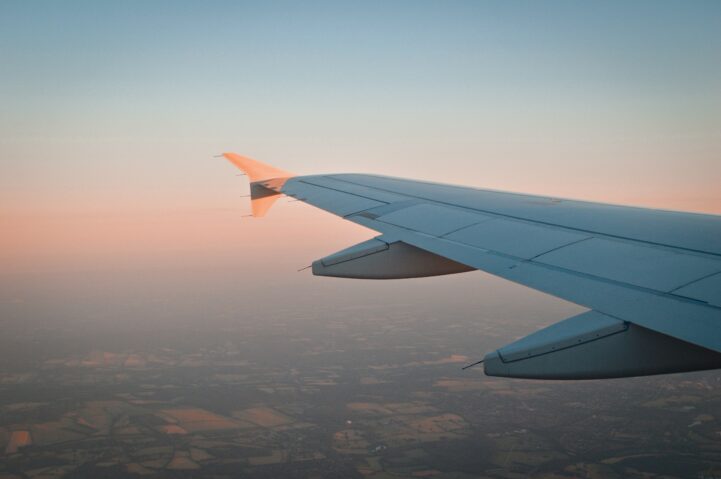 Canada’s largest real estate markets partially attribute fast climbing prices to immigration. However, with a significant decline in permanent residents, prices have yet to slow down. Government of Canada (GoC) data shows new permanent residents admitted to major markets dropped in June. The decline was most notable in Toronto and Montreal, where numbers are down more than a third. Vancouver, while seeing substantial declines, isn’t falling nearly as fast.

The monthly number of permanent residents admitted to Canada, by intended market to reside.

The percent change of permanent residents admitted to Canada per month, by intended market to reside.

Canada’s largest real estate markets continue to see new permanent residents decline. The drops are a smaller ratio than at the beginning of the pandemic. However, June is also when new arrivals tend to peak – so the drop is bigger as a number. The declines have yet to relieve pressure on rising prices, indicating recent climbs have little to do with fundamentals, and a lot more to do with exuberance.