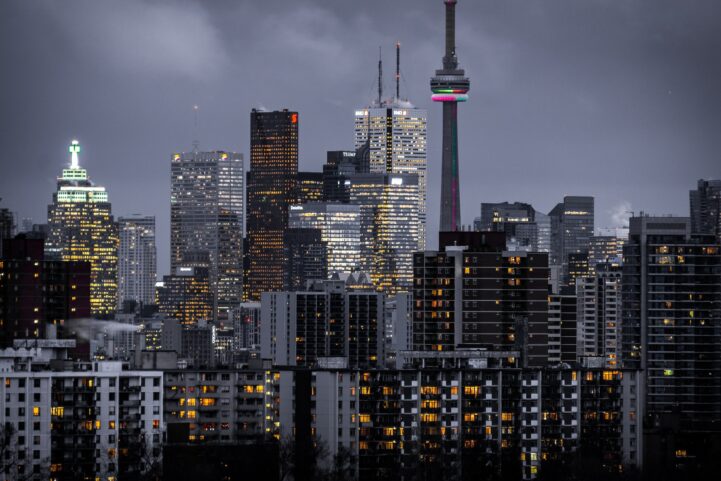 Most Canadians believe they’ll be able to pay their mortgage during the pandemic, it just won’t be easy for all. Mortgage Pros Canada (MPC), an industry group representing mortgage brokers, conducted a borrower survey on the impact of the pandemic. The survey yielded a number of interesting insights, but the most interest was the ability to pay. Most people are able to pay, but even some without a loss of income say they’ll struggle to pay their mortgage.

The vast majority of homeowners without a loss of income, are ready to pay their mortgage. Of these people, the survey found 67% will continue to make payments without a problem. Another 24% will make their payments, but with some difficulty. Overall, fewer than one in ten of people in this demographic will not be able to pay their mortgage regularly.

MPC survey results of expected change to mortgage payments, by the impact of the pandemic on employment and/or income. Source: Mortgage Pros Canada. Better Dwelling.

While that sounds great, that’s still one in ten people unable to make payments without a change to income. Of those people, 7% will find it very difficult to do. Only 2% of these people feel they will have to resort to partial or infrequent payments. It’s not a huge number of people, but it’s still a little odd to see this many struggling to pay with no change in income.

One of the more surprising data points is from those unemployed before the pandemic. The majority, 57%, of this demographic feel they’ll have no problem making payments – yes, that’s higher than those with income loss. Another 36% say they’ll make their regular payments, with some difficulty. Only 3% feel they could make regular payments, but with a lot of difficulty. None said they would make infrequent payments, but 4% said they would not be able to make payments at all. It’s interesting to see two extremes with this demographic. More people are confident in their ability to pay, than those that lost income. At the same time, more people are confident in their inability to pay as well.

There’s a couple of things to keep in mind in terms of survey data, and the weighting of the group. People are notoriously bad at self-assessing their own risk. This would mean it’s likely people are overestimating their own ability to pay.  The majority of people also haven’t seen an impact to their income during the pandemic. This means fewer people know they’ll be unable to pay their mortgage, than if all categories had equal weight. That’s one big reason for this number to be an underestimate, and another for it to be an overestimate.