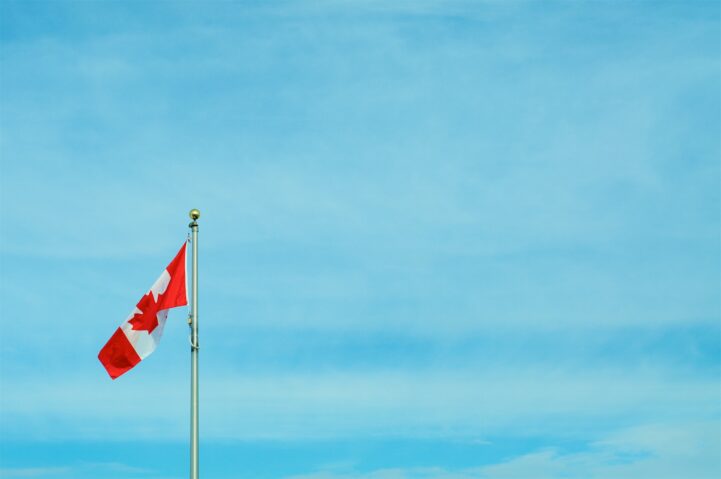 Canadian households were in the biggest recession since the Great Depression, but it looks like an economic boom. Statistics Canada (Stat Can) data shows the household debt to income ratio dropped in Q2 2020. The ratio had grown to notoriously high levels in the past decade, which were wiped out overnight. The national statistics agency said this is partly due to government support, which means the declines are likely temporary.

The household debt to income ratio is the proportion of outstanding credit to income. Household debt is calculated by using the aggregate of mortgage and consumer debt. Disposable income is the amount of income households have left after mandatory transfers.

The ratio is helpful in understanding how quickly debt is growing relative to the rate of income. If it rises, usually debt is either growing faster than income, or income is falling. If it falls, income is rising faster than debt, or debt is falling. It’s important to understand there’s a number of reasons why these numbers could change direction. A decline is generally considered  good, while an increase is generally bad.

The household debt to income ratio dropped to the lowest level in over a decade. The ratio fell to 158.21% in Q2 2020, down 9.78% from the previous quarter. Compared to the same quarter one year before, this represents a 9.84% decline. This is an absolutely massive drop, and completely perplexing at first glance.

The ratio of household debt (mortgage and consumer) to disposable income.

Did Canadians just knock off a decade of debt burden in just a quarter? Not exactly. Mortgage debt grew substantially, virtually wiping out the decline in consumer credit. Instead, this likely has to do with government support measures.

Remember, a rise of income can reduce the debt to income ratio as well. As StatCan noted, government transfers to households have increased to “alleviate the economic impact” of the pandemic. The rise in transfers is higher than the decline of income, leading to a temporary decline in the debt to income ratio. As support measures phase out, or adopt higher barriers, this number is expected to rise once again. In other words, the decline in debt to income ratio isn’t the positive indicator it normally is, and doesn’t indicate a healthy economy. It indicates a temporary boost of income, due to the fact households were so heavily indebted, they couldn’t handle the economic shock without government income supports.