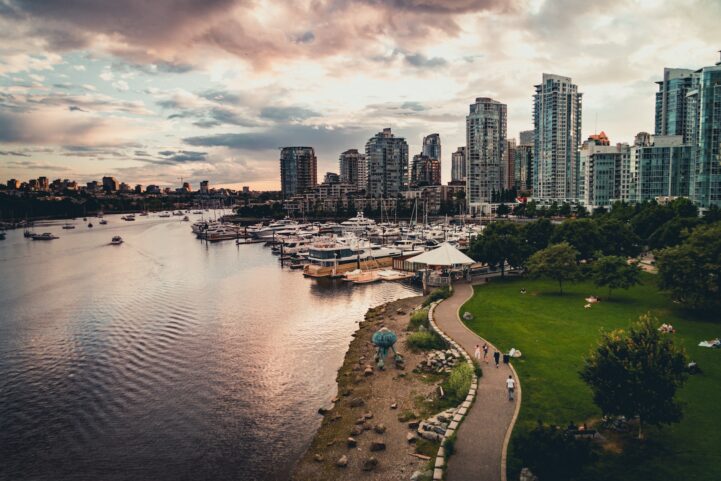 Greater Vancouver detached real estate sales are still enjoying the delayed spring rush this summer. Real Estate Board of Greater Vancouver (REBGV) data shows detached sales had the biggest August since 2015. Prices are also seeing growth accelerate as well, but higher inventory levels mean it’s nowhere near as tight as half a decade ago.

Detached  Sales Had The Biggest August Since 2015

Greater Vancouver detached sales had the best August in years. REBGV reported 1,095 detached sales in August, down 2.3% from the month before. The increase works out to 55.1% higher than the same month last year. That makes this past August the busiest for detached sales since 2015.

The number of detached homes sold in the month of August, across Greater Vancouver.

New Inventory Is Hitting The Market Very Quickly As Well

Like most markets and segments, Greater Vancouver is seeing a significant increase in sellers hitting the market. REBGV reported 1,837 new listings in August, down 3.57% from the month before. This works out to an increase of 41.85% from the same month last year. Despite the flood of new listings, it was lower than the rise in sales, pushing total inventory levels lower.

Active listings, or total inventory, for detached homes is significantly lower this year. REBGV reported 4,614 active listings for detached homes in August, up 3.45% from a month before. This number is still 21.84% lower than the same month last year though. While that makes the market tighter, it’s nowhere as tight as it was back in 2015 when sales were last this high.

Greater Vancouver detached real estate prices have been rising at the fastest pace in years. They aren’t quite back to where they were a few years ago, but price growth is undeniably accelerating. New listings are also rising quickly though, making it a very different market. Sales are the highest since 2015, but the level of inventory is nowhere as low as it was back then.