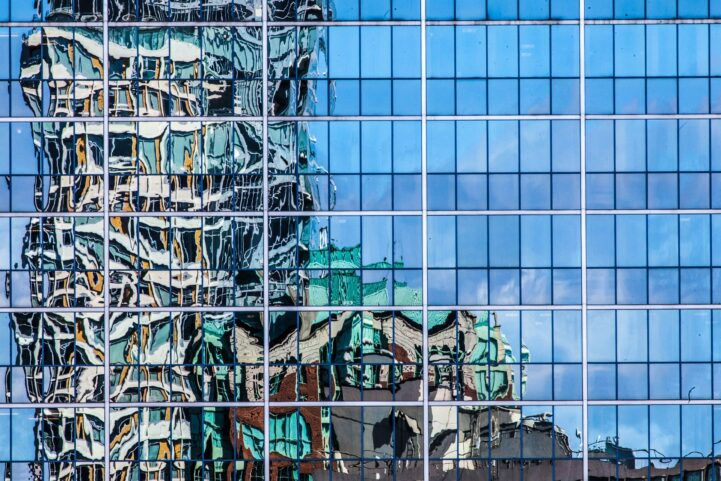 Canadian Consumer Debt Falls To The Lowest Level In 6 Months
Canadian household debt reached a new record high, but mortgages are driving growth. Household debt hit a balance of $2.27 trillion in January, up 4.3% from last year. Consumer credit on the other hand, only came in at $637 billion of the total, up just 2.4% from last year. In real terms, this is negative growth for consumer credit. It’s also the lowest balance in the past six months, meaning mortgages represent virtually all growth.
Read More

Altus: Canadian Home Renovations To Rise, Funded By HELOCs And Refinancing
Renovation spending made an unusual decline in 2018, but that’s forecasted to change. In 2019, Altus Group estimates the finalized numbers will be up 2.1% in real terms from a year before. In 2020, they expect renovation spending to rise 3% in real terms. Survey’s from the firm show the most popular source of funds for these renovations will be HELOCs.
Read More

Canadian Household Borrowing Rates Fall To 2018 Lows
Household borrowing rates are dropping fast, as consumer credit growth drops. The effective rate fell to 3.54% on March 6, 2020, down 11.94% from last year. This is the largest decline for the week, in at least seven years. It also brings the effective rate of interest paid to the lowest level since 2017.
Read More