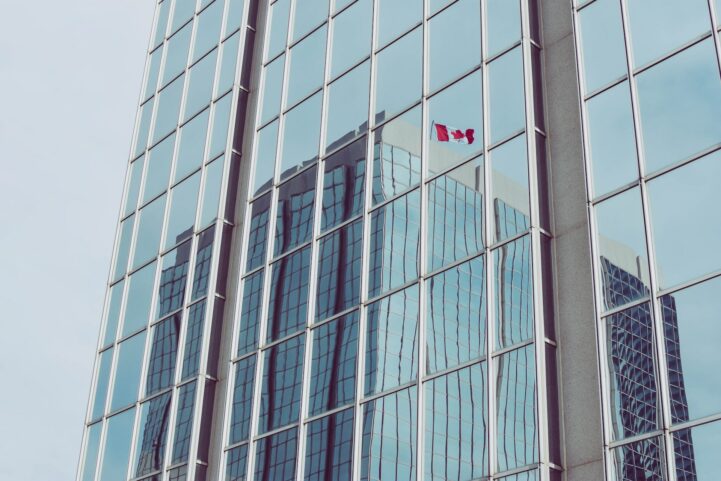 Canadian bank regulators are jumping into action to contain economic risk. The Office of the Superintendent of Financial Institutions (OSFI) made emergency changes last week in response to COVID-19. These changes include dropping the update to the mortgage stress test, lowering domestic stability buffers, and asking banks to halt share buybacks and dividend hikes.

First off, uninsured mortgage stress test changes next month are now suspended. A few weeks ago, OSFI announced the benchmark rate used for testing would become more “responsive.” This change would see the benchmark based on real world lender rates, instead of posted rates. The impact would have been uninsured mortgage borrowers would have access to more capital, starting April 6, 2020.

Changes are now on pause, due to a rapidly changing environment for investors. The Bank of Canada’s surprise rate cut last week may lead to drastically lower rates as is. Regulators don’t want to compound issues, until it’s clear whether the market can handle the drop. Also worth a note is, the overnight rate was cut, but lenders have yet to pass it on. In fact, some banks have actually hiked fixed rates since the announcement.

The domestic stability buffers (DSB), required by domestic systemically important banks (D-SIBs), has been dropped. D-SIBs are banks required for the country to operate. Since they’re so important, regulators ask them to put aways a DSB in addition to regular capital buffers. In a liquidity crunch, regulators can lower the DSB to help provide liquidity. This allows them to free up extra capital, while not impacting their stability. As of April 30, 2020, banks were supposed to see their DSB hiked to 2.25% of their risk weighted assets.

The hike is now cancelled, and it came with a cut to inject a lot of emergency capital for D-SIBs. The rate was immediately lowered to 1.25%, which OSFI estimates injects $300 billion in additional lending capacity. They also committed to not increasing the buffer for another 18 months at least. This is a huge liquidity injection to facilitate loans.

OSFI is also asking banks to halt share buybacks and dividend hikes. The request is to ensure banks are passing on the lending liquidity to households and businesses, instead of using the capital to entice shareholders. OSFI has expressed this request will remain in place until economic conditions improve… which could be a while.

There’s plenty of liquidity, and Canada’s lenders appear to be flush with capital. They are reserved in passing this liquidity onto already indebted households though. OSFI’s requests might force them to pass on the liquidity to borrowers. However, will people want to take out a loan in an environment where regulators are trying to force loans?