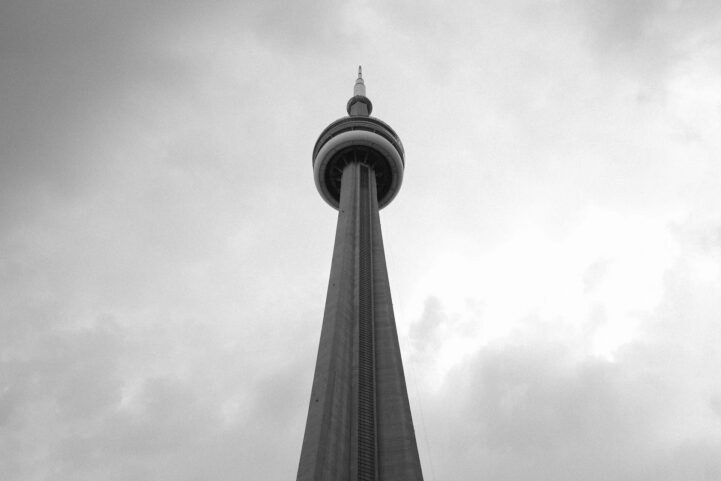 Canadian household credit is on a tear, accelerating growth and setting a new record high. Bank of Canada (BoC) data shows the balance of household debt made a big advance in January. The increase was driven entirely by mortgage debt however, as the balance of consumer debt fell to a 6 month low.

Mortgage Credit Rises The Most Since March 2018

Mortgage credit reached a new all-time high, and represents the  majority of debt. The balance of mortgage debt reached $1.63 trillion in January, up 0.25% from the month before. Compared to the same month last year, this represents a 5.1% increase. This is the highest 12-month growth seen since March 2018, following 9 months of consecutive acceleration.

Consumer credit advanced on an annual basis, but slipped from all-time highs. The balance of consumer debt reached $637 billion in January, down 0.62% from the month before. Compared to the same month last year, this represents a 2.4% increase. This is no real growth on an annual basis. The balance is now at the lowest level in six months.

Canadian household debt is showing strong growth. However, all of the acceleration is due to mortgages. Consumer credit is flat in terms of real growth, and is back to where it was 6 months ago. A divergence like this typically doesn’t last long, since it implies comfort in borrowing – but only for houses. People think the economy is good enough to buy a house, but not to borrow for anything else – an unusual dynamic.