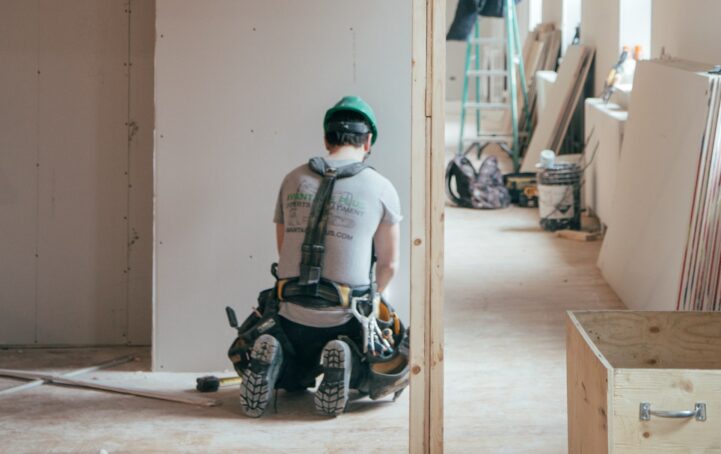 Canadians slowed their renovation spending, but that’s expected to change. Altus Group is forecasting an upcoming rise in renovation spending, after a decline in 2018. The firm expects 2019 numbers to come in higher when reported later this year. They also expect 2020 numbers to top last year’s final numbers, fueled by HELOCs and mortgage refinancing.

Renovation Fell For The First Time Since 2011 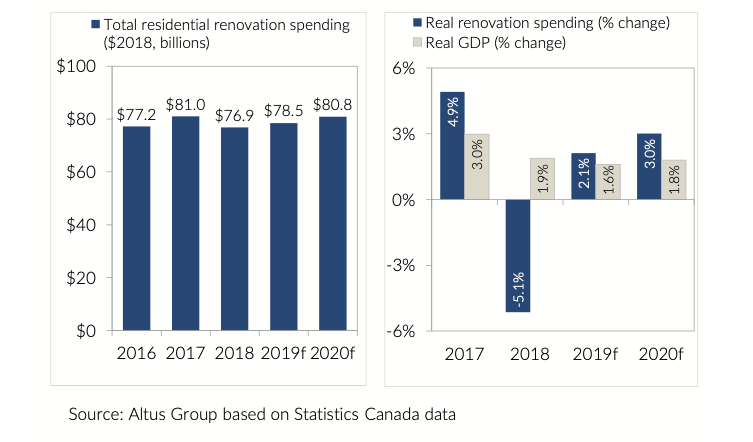 Most Households Plan On Using HELOCs and Refinancing To Pay

Canadians are tapping every form of credit to pay for these renovations. A survey from Altus found 35% of people plan on using a secured line of credit like a HELOC to fund the renovation. About 23% of people are looking to refinance their home to fund at least part of the renovation. Personal loans and unsecured credit are planned to be tapped by renovators using 20% each.

HELOCs and Mortgage Refinancing Are Going To Be Popular Payment Methods 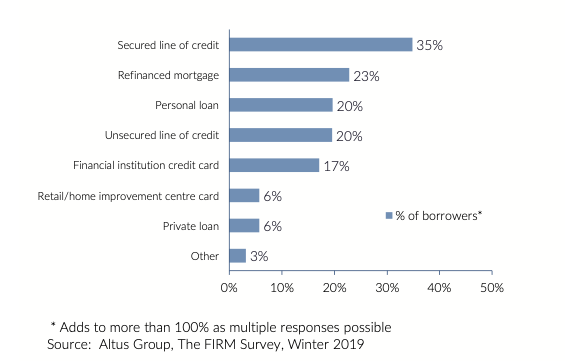 The firm expects renovation spending to rise both last year, and this year. One weight that may support this is rising home values, which have been on a tear recently. This trend tends to provide fuel for consumption through HELOCs and refinancing – both are sources of funds the majority of people plan to tap. Although this is the forecast, one negative working against this is consumer credit growth – which has been flat. As general economic anxiety surfaces, it becomes more difficult to get people to part with their cash.