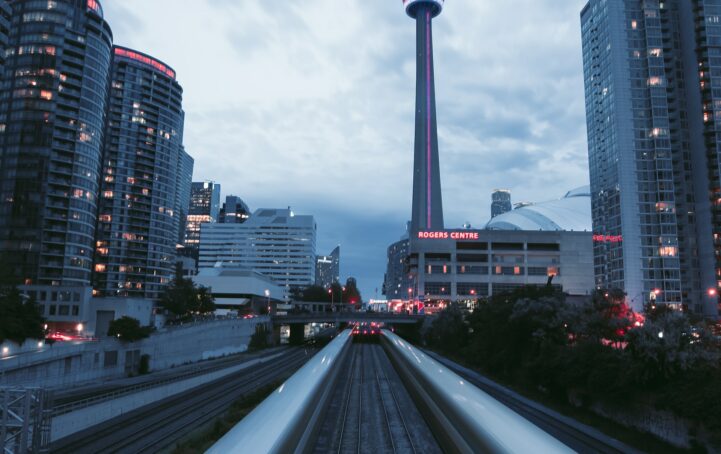 All hail the return of cheap money for Canada, it’s been weeks. Bank of Canada (BoC) data shows the effective interest rate paid by households dropped to a multi-year low as of March 6, 2020. The rate is now the lowest seen in over two years, having taken one of the biggest declines in at least seven.

The weekly effective borrowing rate is an index of the interest rate paid by households. The BoC puts it together by creating a weighted index. The index uses data from mortgage and consumer loans – at both posted and discounted rates. This gives us an idea of what households are paying to service debt. It’s a little better than just looking at consumer or mortgage rates, which provide limited insights. This is what people are actually paying, not what they’re advertised.

Rates Are Down Almost 11% From Last Year

The weekly effective borrowing rate for households has been dropping very fast. The effective rate fell to 3.54% on March 6, 2020, down 4.84% from a month before. The decline brings the effective rate of interest 11.94% lower than last year. This is an incredibly large decline, not seen for a very long time.

The decline makes this the biggest drop in years, and the lowest rate in months. The effective borrowing rate’s 12-month decline of 11.94% is the biggest for the week, in at least 7 years. This is also the lowest effective rate since January 2018. Over the next few weeks, this is likely to roll back into 2017 levels.

The 12 month percent change for the effective interest rate households paid on March 6.

The cost of household borrowing isn’t at all-time lows, but is dropping very fast. This is intended to be a boost to consumers, which can help to propel the economy. However, the size and speed give a sense of the urgency the economy needs stimulus. Generally rates falling is a sign of economic weakness. Rates falling very quickly, is usually a sign of strongly anticipated weakness.