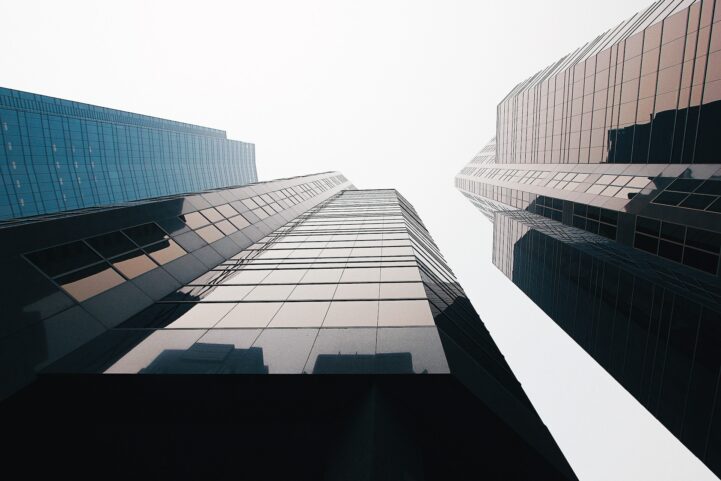 A Bay Street firm is warning institutional clients of falling real estate prices. The firm’s latest model suggests prices may fall up to 11% at the national level, starting next year. In Vancouver, the declines can peak at a much higher 17%. Toronto may see the biggest dip, with declines of up to 26%. The firm joins other risk advisors, as well as the CMHC, in forecasting price drops next year.

CMHC Finds Toronto And Vancouver Mortgage Debt Ratios Fall, But Not As It Seems

Canada’s state-owned mortgage insurer explained why debt ratios are so low. The debt to income ratio across Canada has been dropping to multi-year lows. While that typically implies households are improving their debt situation, that didn’t happen. Programs like CERB replaced twice the amount of income that was lost. This makes it appear like the debt to income fell, but in reality it should shoot up when those programs expire.

Canadians have a big pile of cash waiting on the sidelines, according to one of the country’s big banks. CIBC analysts estimate households have $90 billion in savings above the forecasted amount. The bank believes this is due to government transfers replacing more than the income that was lost. By the bank’s estimate, the government replaced every $1 of income lost, with $2.25 in benefits. An unusual, and unprecedented event during a recession.

Canadian real estate sales slowed for the first time since the beginning of the pandemic. CREA data shows 56,186 seasonally adjusted sales in October, down 0.7% from the month before. Unadjusted, there were 59,159 sales in the month, up 32.1% from the same month last year. The unadjusted numbers show sales are significantly higher than last year. However, the industry’s seasonally adjusted sales show this is due to the shifted period.

CRA: 800,000 Ineligible People Did Not Get CERB, But They’re Checking Applications

Canada’s tax agency clarified a rumor – people that didn’t file taxes last year are still eligible for CERB. The rumor, perpetuated by some politicians, comes from a misunderstanding of the qualification criteria. Over 800,000 people who applied for the benefit, hadn’t yet filed taxes for 2019. However, the tax agency clarified filing taxes was not a requirement at this point. People can still qualify just on this year’s taxes. The agency then added they expect to verify eligibility next tax season, when they have the data to do so. Those found ineligible, will be asked to pay it back – potentially with penalties.

Canada’s CERB program was utilized by tens of thousands of people who earned six-figures last year. CRA data shows 90,720 people applied for CERB that had an income between $93,259 to $147,667 in 2019. Another 23,900 applicants filed taxes that showed they made between $147,667 and $210,371 last year. In the highest disclosed bracket, 14,070 applied for CERB that made over $210,371 last year. This implies a major disruption of income to households, who make considerably less on the income benefit.