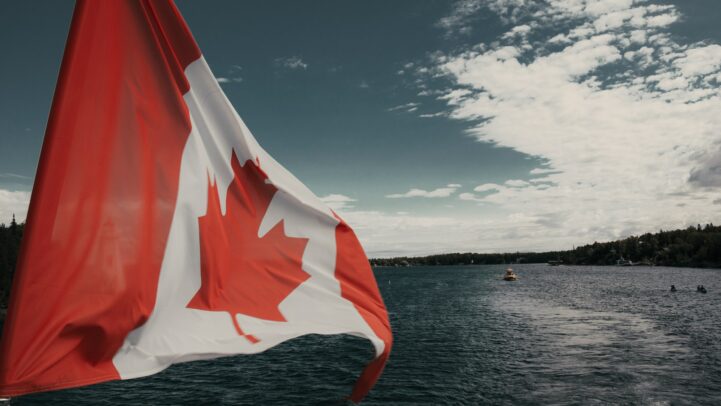 Canada’s emergency benefit applications are giving a little more insight into income disruption. Canada Revenue Agency data presented to the House of Commons shows a breakdown of CERB applicant income from last year. The data, first reported by Blacklock’s Reporter, shows hundreds of thousands of applicants didn’t file taxes at the time of application. More interesting though, is the number of high income applicants. Tens of thousands of CERB applicants made six-figures last year. This shows an altered income pattern for many of Canada’s top earners.

Today we’re looking at CERB applicants by income reported in tax filings the previous year. For non-Canadians, the Canada Emergency Response Benefit (CERB) was a $2,000 monthly emergency payment, given to people with pandemic related income losses. This is a similar amount made by many low income Canadians. However, it’s a lot lower than the income made by thousands of people that applied.

Somewhat surprising, is that tens of thousands of relatively high income Canadians applied for CERB. Now, this isn’t a rich bashing piece to say they didn’t need it. This tells us about a disruption in income, or a delay some Canadians made paying themselves. This will alter, delay, or eliminate consumer consumption. If the losses are semi-permanent, then this buying power disappears from the economy. If it was just delayed or paused, it explains why we’re seeing income catapult so quickly again, and should expect a consumption boom. This data point further adds to the excess savings trend we discussed yesterday.

The number of CERB applicants by 2019 tax bracket, including those that have not filed 2019 taxes. Source: CRA, Blacklock’s Reporter, Better Dwelling.

The largest pool of applicants was relatively low income. The majority, 3,844,090 applicants, made less than $47,630 the year before applying. This represents about 71.45% of the applicants. In some instances, low income households may have made more on CERB. However, there may be cases where they had their income cut in half as well.

Another interesting observation in the data is the second largest segment of applicants didn’t file taxes. There were 823,580 CERB applicants who did not file 2019 taxes at the time of application. The read on that is a little more mixed in my opinion. It doesn’t mean they weren’t automatically ineligible. The income tax filing deadline was pushed to September 30, the day these numbers were tallied. Further, the criteria reads:

“Who had employment and/or self-employment income of at least $5,000 in 2019 or in the 12 months prior to the date of their application”

This makes the takeaway a little less obvious. There’s no doubt a number of people that didn’t technically qualify for CERB, took it anyway. There are also a number of people that may have been late on taxes, or earned the $5,000 minimum in 2020. These people would have still been eligible. Basically, not even the government is sure how this will change spending patterns.

Households that didn’t need CERB, but qualified and took it anyway, helps explain the savings glut. Without an income cap on  benefits, the cash just helped pad savings accounts. The bad news is, high income households just received a subsidized cheque. The good news is they’ll probably spend that money in the economy when it reopens.