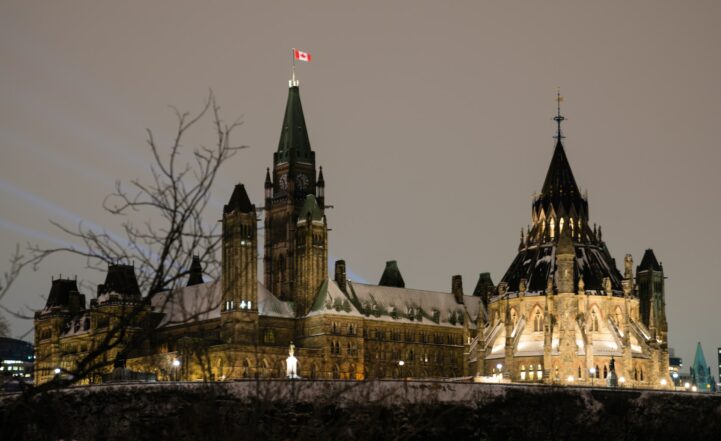 Canada’s national tax agency clarified a major news organization’s allegations of CERB “ineligibility” is, well… not entirely accurate. The Canada Revenue Agency (CRA)  responded to our request for clarification on tax-filer application data yesterday. CRA spokesperson Pamela Tourigny didn’t just clarify the data, but also generously provided their take on CERB fraud, and how they plan on dealing with it.

Despite the rumors started by a major news organization, the data doesn’t show hundreds of thousands of ineligible CERB claims. This mistake was due to people interpreting 800,000 claims without taxes filed in 2019, as ineligible. Like we pointed out when breaking down the impact to income flow, unfiled 2019 taxes didn’t necessarily mean applicants are ineligible. It just meant the data wasn’t ready, and will need verification later.

“For the emergency benefits, there is no requirement for individuals to have filed a tax return. As such, it would be erroneous to conclude that claims from applicants who have not filed a tax return are being paid out to fraudsters or to non-eligible individuals. Income eligibility for Canada Emergency Response Benefit (CERB) is determined based on an individual having earned a minimum of $5,000 (before taxes) in the last 12 months, or in 2019 from one of the following sources: employment, self-employment or provincial benefit payments related to maternity or paternity leave.”

The CRA Will Verify CERB Eligibility Next Tax Season

It would be naive to say some Canadians didn’t cheat the system. It’s a fact some people cheated to get CERB. However, it’s a little more difficult to know if they intentionally did it, or it was accidental. The CRA won’t have the full data to verify these circumstances until the end of this tax year. They mention they’ll be verifying this information during the next tax season.

“…we will take steps at a later time to verify that claimants were eligible to receive payments for any COVID-related economic measures. The CRA has records of those who received the CERB and for what period. These will be used, along with tax slips received from employers and other relevant information available to the CRA, to validate eligibility next tax filing season. Where eligibility is in question, a review will be conducted to ensure that recipients were only paid amounts they were entitled to.”

No, Repayment Won’t Be An Unfair Burden On Low Income Households

The other concern frequently circulating is low income Canadians found to be ineligible, will be punished. That’s not exactly the case. If the CRA finds people were ineligible, they plan on working with them to create a repayment plan based on their income. In this case, the economy essentially used a pull-forward mechanism on consumer spending. For those that refuse to repay if found ineligible, the agency claims they may take further legal action. Below is the statement from the CRA:

“The CRA is sensitive to the hardship of Canadians still facing the financial impacts of COVID-19. The payment arrangement parameters have been expanded to give Canadians more time and flexibility to repay based on their ability to pay. If an individual is unable to repay ineligible CERB amounts, we will evaluate their situation and follow-up when their financial circumstances change. Canadians who applied for the CERB in good faith, and later determined they were ineligible will be required to pay money back without penalties or interest. For situations when an individual has the capacity to pay and refuses to reach a mutually acceptable payment arrangement, the CRA may take legal action.”